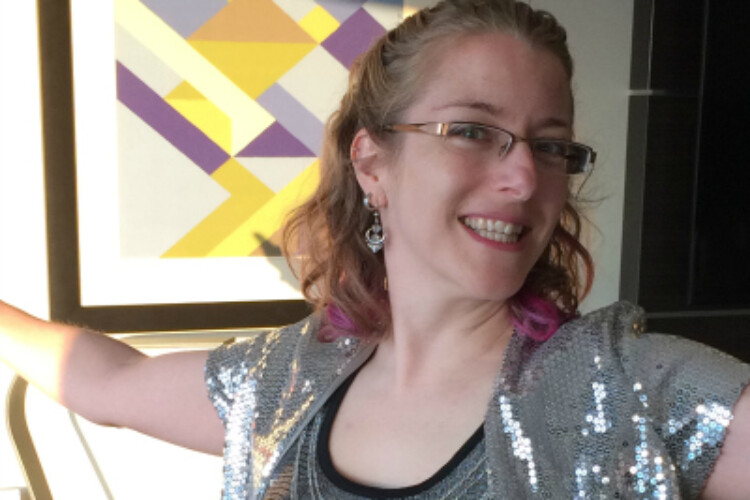 I adore musicals. Tech Support is more skeptical of the genre, despite having a deep love of Fiddler on the Roof and Paint Your Wagon. But since he’s a good husband, he took me to Les Mis for Valentine’s Day. ... Read More 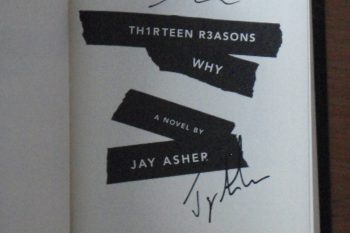 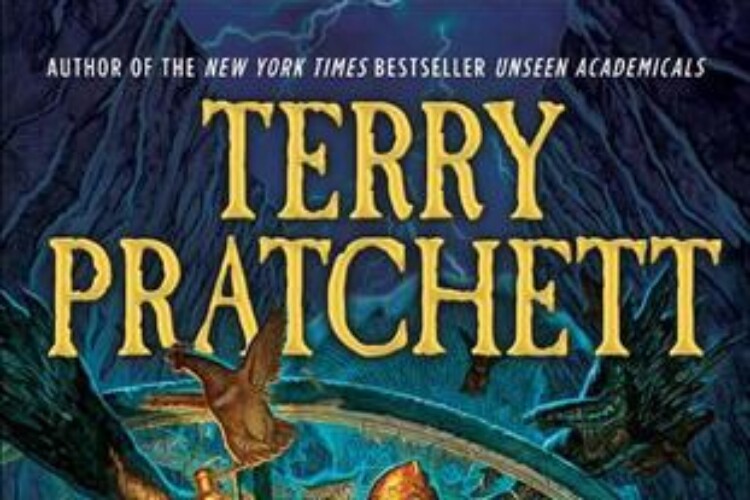 Confession: I’ve been hoarding Terry Pratchett novels ever since he first announced he had Alzheimer’s disease. I’ve been doling them out to myself as rare and hard-to-earn rewards because I knew there would come a day that he wouldn’t ... Read More

Tech Support is cranky. When we decided to move to Ontario, our primary concerns were: Being close enough to Toronto to get there if we wanted, but far enough away that the hordes of people wouldn’t make me too ... Read More

*emerges from hiding* *checks to see whether anyone is still here* *pulls out bullhorn and confetti cannon* I’M WRITING A BOOK FOR KIDS CAN PRESS. KIDS CAN PRESS, PEOPLE.   Unless you’re in the biz, you may not ... Read More

Today, we're talking about the second major challenge with gene therapy - getting replacement DNA into EVERY affected cell in a patient's body - and why that problem leads to the central ethical debate in this field. Read More 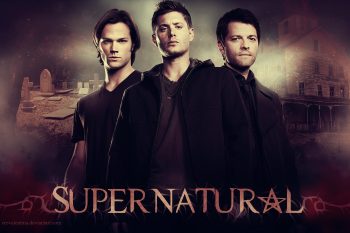 Thoughts on Finishing Season 12 of Supernatural on Netflix

NOOOOOOOOOOOO!   HOW CAN YOU KILL THAT MANY KEY CHARACTERS IN A SINGLE EPISODE ARE YOU KIDDING ME WITH THIS THERE HAD BETTER BE SOME SERIOUS RESURRECTIONS COMING IN THE PREMIER OF SEASON 13 OR THERE WILL BE RAAAAAAAAGE!!! ... Read More 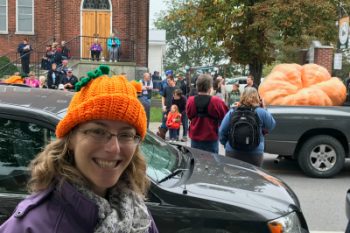 So I live in Ontario now. It’s not a whole lot different yet, probably because I spend 90% of my time in the house and when I leave, it’s for Home Depot or groceries. Because new houses need curtain ... Read More

*looks around* *blows cyber dust off the blog* *tries to remember how to write a post* It’s been a year. In some ways a wonderful year, in some ways a really rough one. Most of all, a very full ... Read More 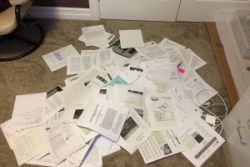 The stuff, how it does accumulate. Thanks to cupboards and closets and storage spaces, we don’t even realize how much… until we have to move it. The last time Tech Support and I moved, we had five days between ... Read More 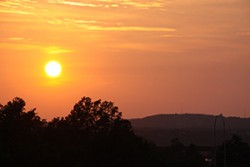 My grandparents lived in Texas for a long time, so I’ve spent a lot of time there over the years. Even though I’m thousands of miles away, Hurricane Harvey feels personal to me. I can’t even image how it ... Read More 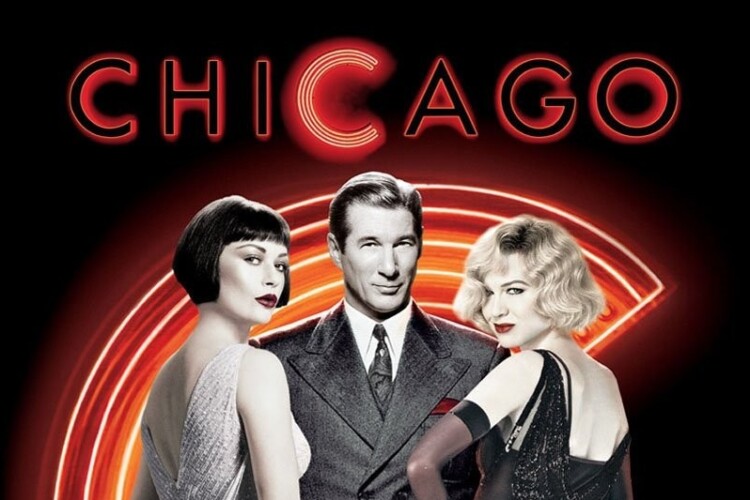 Scenes From My Kitchen: A Musical

Me: *stumbles downstairs in the morning to find kitchen a hive of activity* Tech Support: Morning! I did the thing and the stuff and that other thing, and all that jazz. Me: *channeling Catherine Zeta Jones* Come with me, ... Read More 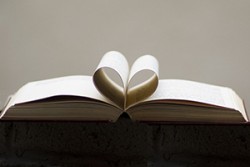 You May Now Stalk Me on Goodreads

What’s the first thing you do when you visit someone’s house for the first time? Admire their kitchen backsplash? Poke through the medicine cabinet? Not me. I go straight for the bookshelves. I LOVE snooping through other people’s bookshelves. ... Read More

We are the caretakers of a very unusual bequest – the Tech Support family rhubarb plant. The original was planted over a hundred years ago, and cuttings have followed his family all over the United States and Canada. Our ... Read More