Posts about Sisters of the Traveling Chocolate 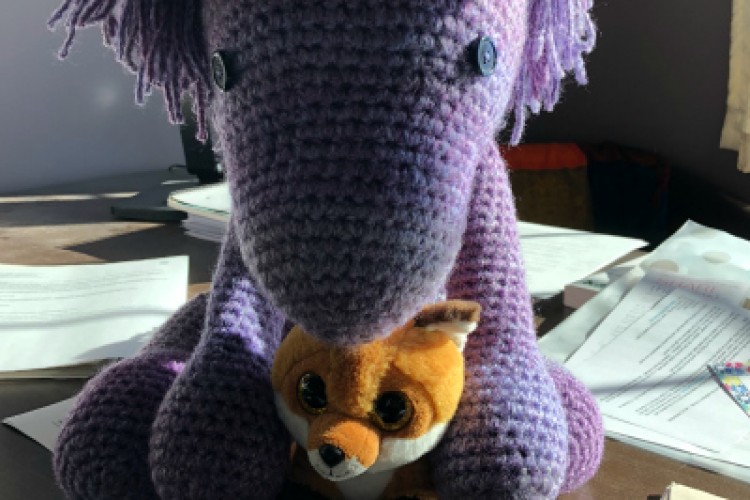 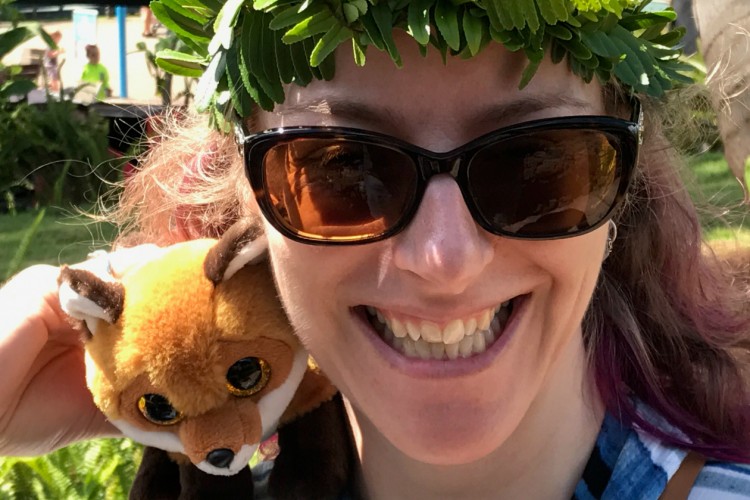 I’d like you all to meet Fox Cousteau: Fox Cousteau was a gift from one of my Sisters of the Travelling Chocolate.* The same Sister who has told me, on more than one occasion, that I do not have ... Read More

Should I See the Live Action Pete’s Dragon?

Want to know how to tell when you’ve been friends with someone for too long? Text exchanges like this one, which I swear is 100% true: Her: I’m in the medicentre. Since when is Elliot a girl’s name? Me: ... Read More 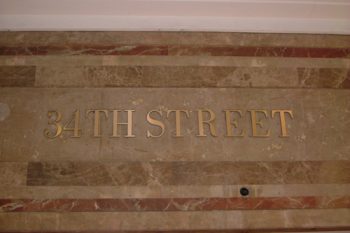 I love Miracle on 34th Street. The original 1947 version, of course. In black and white, with Maureen O’Hara, whom I will watch in practically anything.   Seventy years later, this movie still stands up. In fact, in an age ... Read More 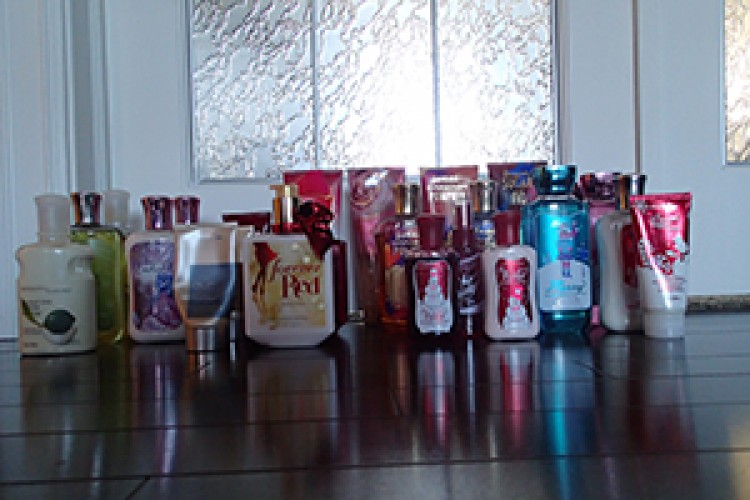 December 1 – the day I switch on the twinkle lights and start playing Christmas Carols. Also the day I switch from whatever Bath and Body Works scent I’ve been using all fall to my holiday favourite – Twisted Peppermint. ... Read More 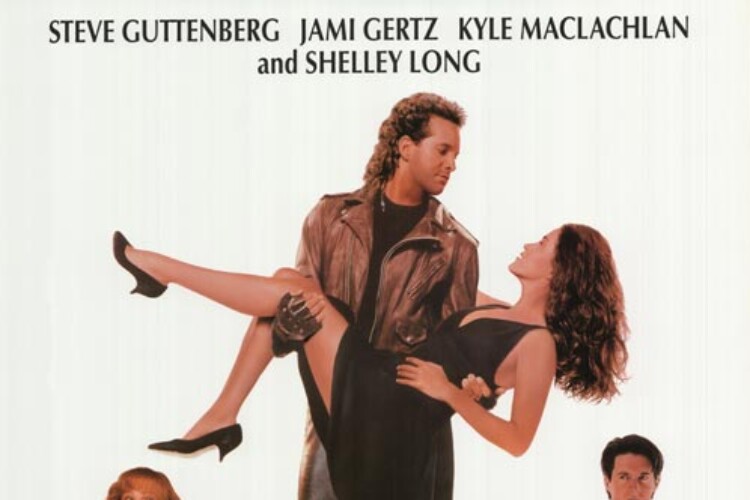 Crafty Sister of the Traveling Chocolate calls me up the other day – SOTC: What’s up for you this week? Me: Not much. But Tech Support is heading to Kalamazoo. SOTC: Kalamazoo… I know that name… Wasn’t the guy ... Read More 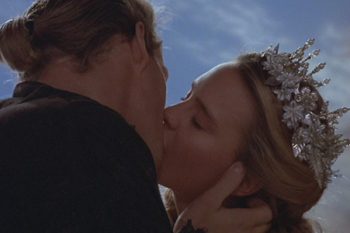 Tech Support and I celebrated our 8th wedding anniversary last week, which is actually a bigger accomplishment than it sounds like because we dated for 13 years before tying the knot. We wanted to be really, really sure. 😛 We ... Read More 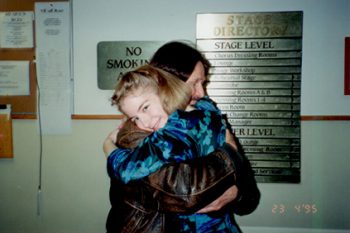 Confession – when I was a senior in high school, I was totally obsessed with Jesus Christ Superstar. Not the completely dreadful movie version, which I suspect was filmed under the influence of a LOT of mind-altering substances of dubious ... Read More 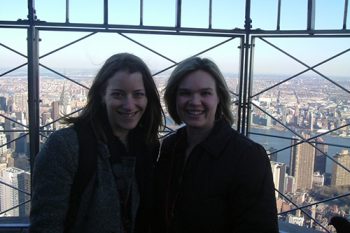 I’m flying to New York this morning for the Society of Children’s Book Writers and Illustrators conference. Blog will be quiet until I’m home and caught up on sleep, but check Facebook and Twitter. I’m hoping to have time to ... Read More 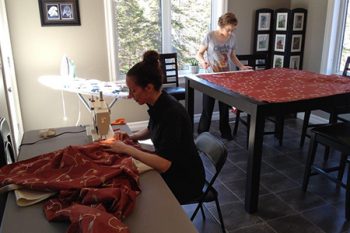 The Science (and Art) of Sun Fade

I got to experience this first hand with the curtains in my basement. It’s a walkout, so there are a couple floor-to-ceiling windows shaded by the deck and a couple of half-sized windows that… aren’t. I experienced the ... Read More 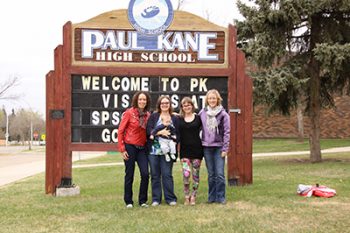 Things I Did on My (Almost) Summer Vacation

What have you been up to lately? 🙂 I love hearing from you so share in the comments. Read More

Welcome to Spring in Alberta

It’s a good thing my Alberta-based Sister of the Traveling Chocolate finished that swanky new hat the night before it did this, as I did not come prepared for winter… How’s the weather where you live? Read More

You Know You’ve Been Friends a Long Time When…

…you have this conversation in texting: Me: How are things? Sister of the Traveling Chocolate: Sitting in the pediatrician’s office with the kidlet. Since when is Elliot a girl’s name? Me: Um. Elliot is a dragon’s name, actually. STC: ... Read More 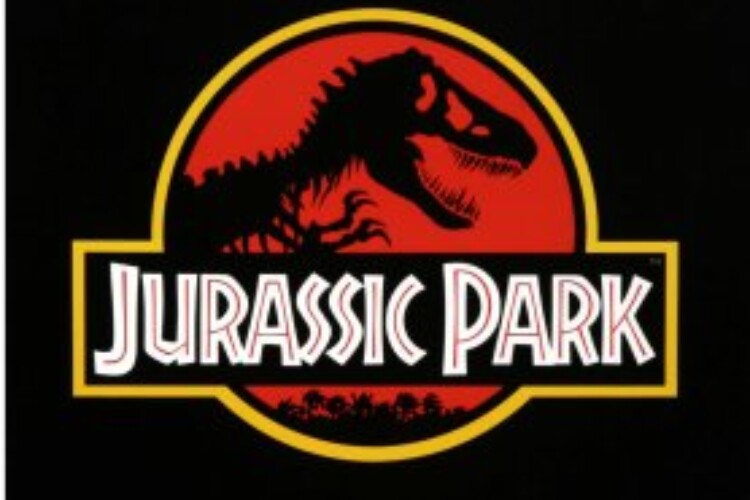 Are you old enough to remember when Jurassic Park first came out? I’ll never forget seeing it for the first time. It was the summer after 10th grade, and Kelsey and Julie-Ann and I (three of the four Sisters ... Read More 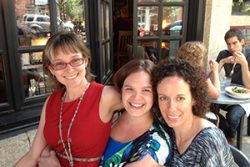 The Sisterhood of the Traveling Chocolate

If we’re lucky, we make a friend we can say anything to. A friend who’s seen us at our worst and inexplicably loves us still. A friend who knows where the bodies are buried, because she picked the spot ... Read More