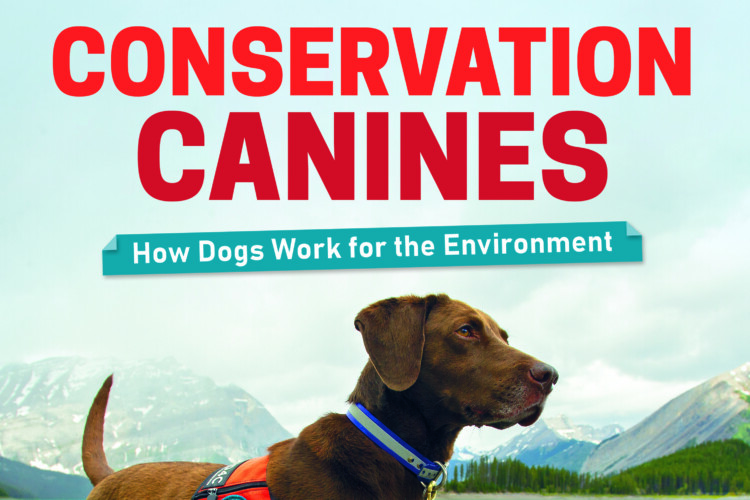 I have shared my life with cats for the last 30 years, and I could not imagine not having a feline companion at home. I adopted my first rescue cat in Harlem, when I was a student at Columbia ... Read More 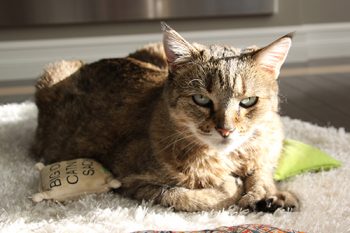 The Monomyth: A Cat’s Journey

Calling all writer friends! Have you read Joseph Campbell’s Hero With a Thousand Faces and Christopher Vogler’s The Writer’s Journey yet? If not, you should get on that. Mythic structure is a good starting point for novels, especially fantasies, but both authors ... Read More 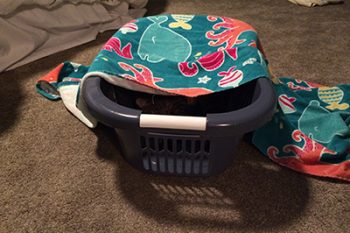 We have two cats, Sasquatch and Jagular, both of whom love to take naps in seriously odd places. Sasquatch once managed to crawl inside the duvet cover, a fact I discovered when I pulled the duvet off the bed to change ... Read More 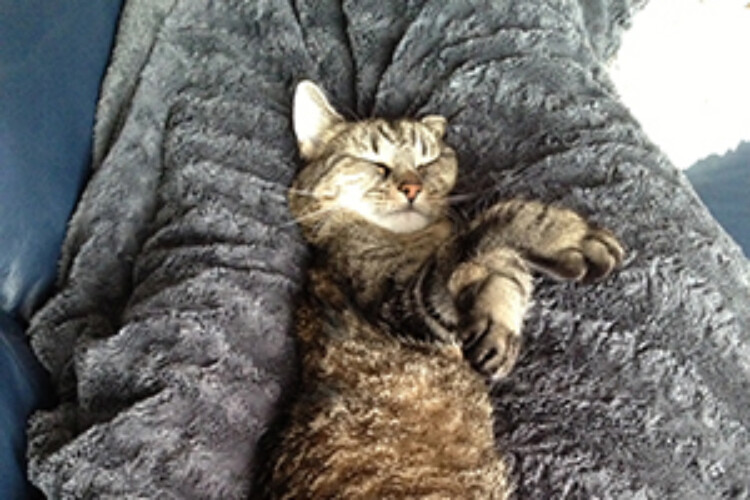 There’s a distinct whiff of fall in the air today, and a more-than-distinct whiff of wet. What is it about waking up on a grey and rainy day that makes it so hard to get stuff done? Then again, the ... Read More 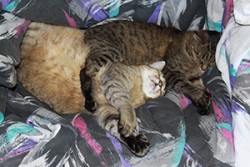 That Thing Parents Do That Everyone Hates (Especially Their Kids)

By which I mean publicly discussing their kids’ bathroom habits as if said habits were as fascinating and hilarious as, say, watching Tech Support trying to unstick the jammed spatula in the utensil drawer without resorting to bad language. But at the risk ... Read More 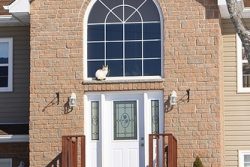 I’m inputing a year’s worth of receipts into my expenses file as tax season prep today, and this was exactly what I needed to shake me out of my spreadsheet-induced despair. May it also bring you joy this weekend! ... Read More 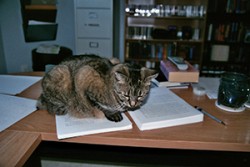 Cats, Again, But Mine This Time

I think there is some kind of unspoken rule about writers and their cats, because an unusually high proportion of us seem to have them. Which means, at least in my case, sharing our workspaces with furry little dictators. ... Read More 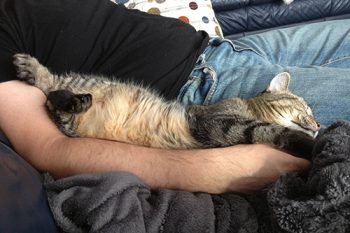 Turns out that there’s a difference between cats and dogs. Shocking, I know. 😀 Dogs, much like the foxes featured in my book Fox Talk, are domesticated. They’ve undergone an evolutionary process that had such a large genetic impact on ... Read More 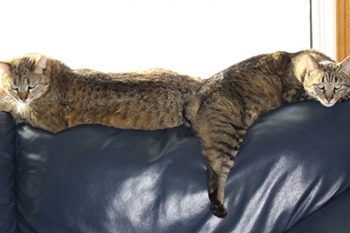 I can’t actually embed the video, because it’s copyright protected. But if you click through, you can watch an adorable slow-motion video of two cats fighting in a top hat. Enjoy! Read More

Have an idea? Post your caption in the comments! Happy weekend, everyone! Read More

My Plan For the Long Weekend

Is to do exactly what my cats do everyday! What’s yours? Read More 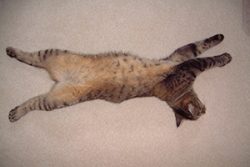 It’s Been A Brain-Melting Kind of Day….

…so I give you funny video: Thanks to Kristen Lamb for the link! What thing does YOUR pet do that would be creepy if you tried it? Read More

This weekend, Tech Support and I are celebrating our 6th wedding anniversary (shortly to be followed by our 19th anniversary of being together – we wanted to be REALLY sure before tying the knot). I’m writing, he’s building a ... Read More 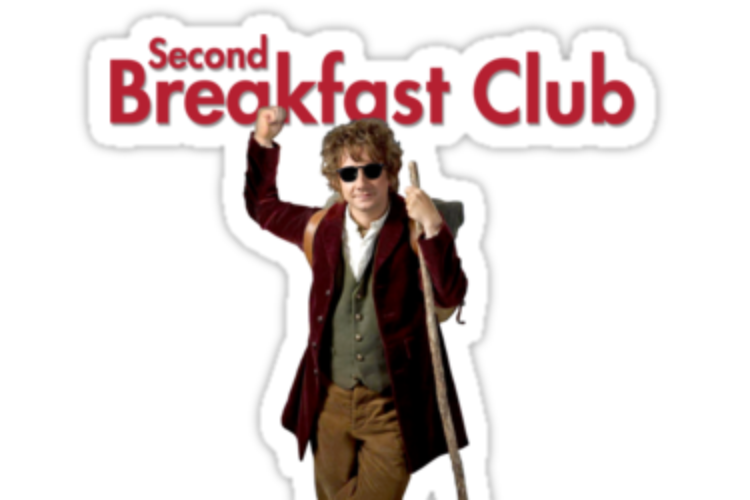 I Strongly Suspect That My Cat is a Hobbit in Disguise

It all started when we realized that one of our cats was getting a little tubby. We have two cats, who are also litter mates. Jagular is graceful and lithe, and was named after the mythical-but-actually-Tigger character in Winnie-the-Pooh ... Read More 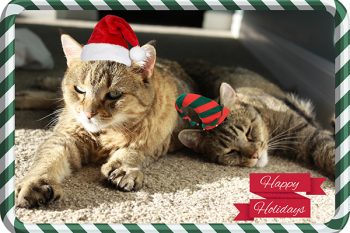 In the spirit of cutting myself a break at this hectic time of year, I’m stepping away from the internet for a couple of days. Regular posting schedule resumes January 2. Thank you so much to everyone who supported ... Read More

The Cutest Mammals in the World

There are a lot of contenders for world’s cutest mammal. My cats, to begin with, who not only know they are cute, but who will periodically do something cute, then glance over at me to see if I’ve noticed, ... Read More

Six Signs Your Cat Wants a Snuggle. Now. OK, How About Now? No Really, Now.

1) She stands next to your chair crying and tapping you with her paw. For an hour. 2) She does something impossibly cute, then shoots you a glance to see if you noticed. 3) Out of all the pieces ... Read More 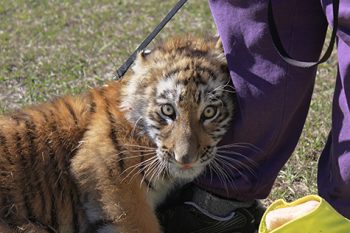 Because Sometimes You Just Want a Picture of a Cute Cat

This is Ares. What do you think is going through his mind right now? Submit your captions in the comments, and I will blatantly pilfer my favorite to create a Facebook meme. Kidding – I will totally give you ... Read More