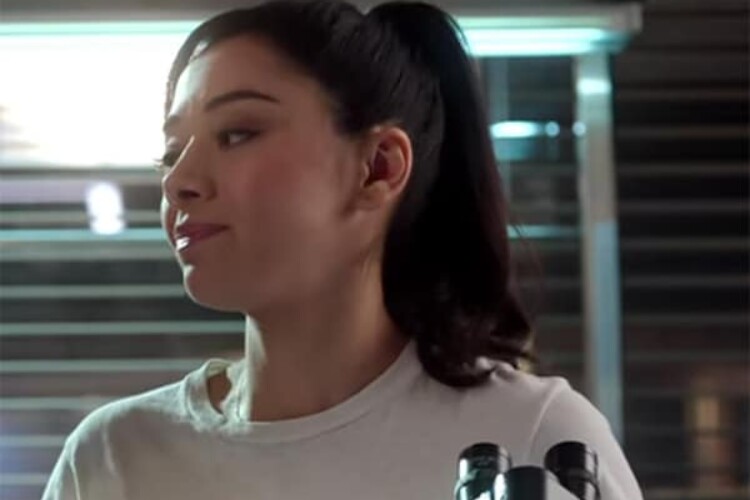 STEMinism Sunday: Ella Lopez and the Forensics of Lucifer

I am a huge fan of Lucifer, the show in which the devil gets tired of running Hell and moves to LA to run a nightclub... and solve crimes. It's a ridiculous premise that shouldn't work at all, and ... Read More 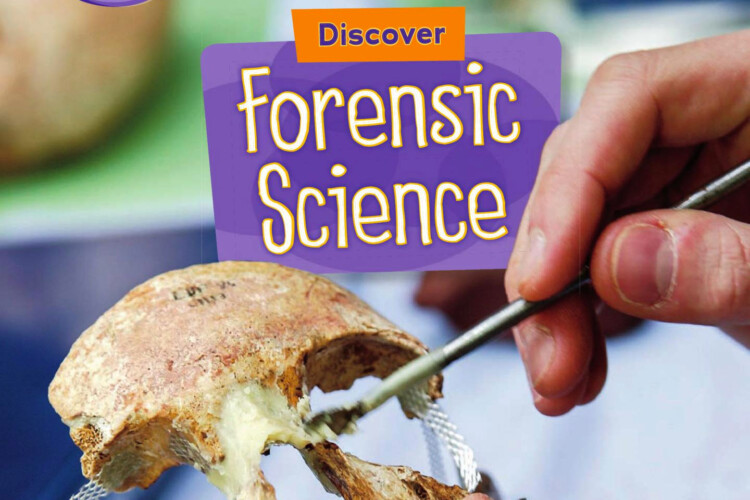 If you had any exposure to the Rio Olympics at all, you probably noticed the giant hickeys several athletes – most notably Michael Phelps – were flaunting all over their events. Attacks by enormous octopodi? Nope. Cupping bruises. If ... Read More

Forensic Science: Not As Seen On TV

Why do TV shows have science consultants when they clearly don’t listen to what their consultants tell them? I have often wondered this. Generally while watching forensics procedurals. I still haven’t recovered from that episode of Bones where Dr. ... Read More 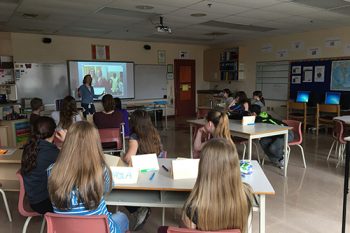 Because I spent two days doing this with the awesome kids of Pine Ridge Middle School. We had a lot of fun talking about the books that have an impact on us, then practiced techniques for having that kind of ... Read More

It’s true – DNA fingerprinting is an incredibly powerful tool for forensics, in part because DNA can tell us: if a particular person was at a crime scene (TV CSIs call this “getting a match”) the identity of a ... Read More 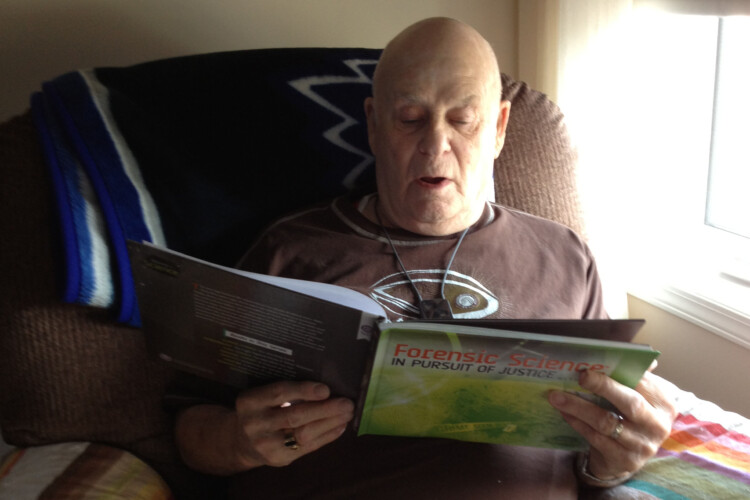 I’m still on the road but hope to resume regular posting next week. See you soon! Read More

I’ve got a very busy week ahead so today’s post will be brief, and mostly made by other people. Check out this awesome “Band Aid” style video extolling the virtues of PCR (polymerase chain reaction), a method used to ... Read More

Local author and scientist Dr. Lindsey Carmichael will help your kids “Spring Break Into Science” this March, with two forensics-themed events planned for HRM. The events are in celebration of her 13th children’s science book, Forensic Science: In Pursuit ... Read More 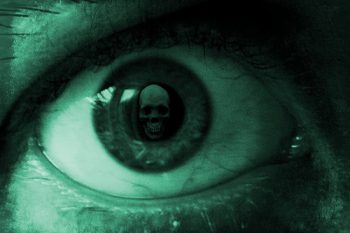 So you know how when you take a picture of someone, you (or someone standing close to you) is sometimes reflected in their eyes? Forensic scientists are working on a technique for identifying bystanders based on this reflection. The ... Read More