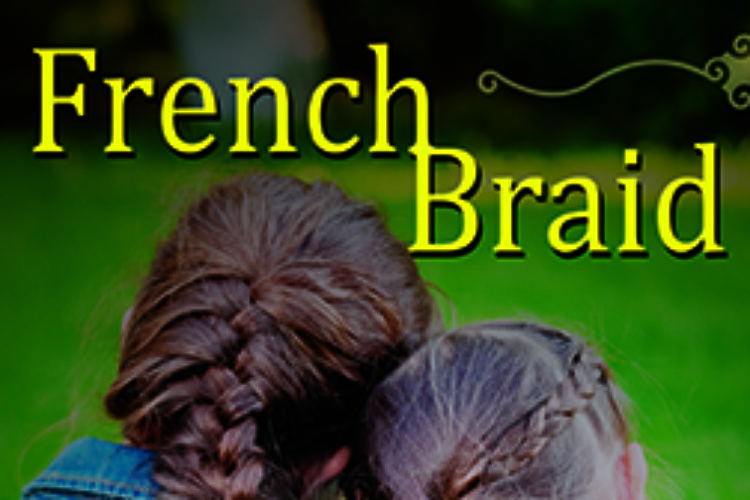 Remember the Ice Bucket Challenge? It was quite possibly one of the weirdest things to ever go viral, but it raised a TON of money in support of ALS research. Which was awesome, because ALS, better known as Lou ... Read More

In 1988, scientist and veterinarian Kristina Narfström met with a breeder of Briard sheepdogs. One of the puppies in the breeder’s litter was behaving oddly – bumping into objects its siblings walked around. When Narfström tested the puppies, she discovered ... Read More

Cold and flu season is nearly upon us. For most people, viruses are uncomfortable, but not dangerous. For kids with SCID, they’re deadly. SCID (severe combined immunodeficiency syndrome) is a genetic condition that predominately affects boys. It’s often called “bubble ... Read More

In it’s simplest form, gene therapy involves replacing disease-causing variants of genes with healthy ones, in order to reduce or eliminate the symptoms of the condition. “Simple” in this context is extremely deceptive, however, as the process is extremely complex and ... Read More 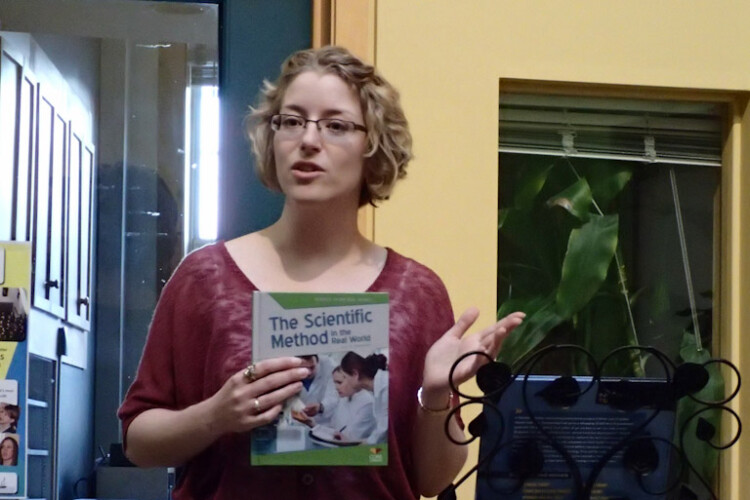 Every year, the Nova Scotia Children’s Literature Roundtable hosts the New Book Bash, a group launch celebrating the year’s releases. Every author gets 5 minutes to talk up their new titles. I’ll be there presenting Gene Therapy, Living With ... Read More 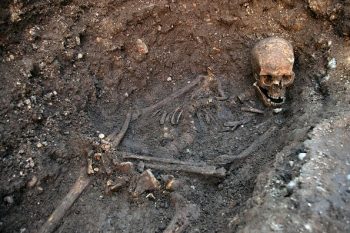 Instead of Romeo and Juliet, my 10th grade English teacher made us read Shakespeare’s Richard III. These days about all I remember is “A horse, a horse, my kingdom for a horse,” and that creepy Elizabethan belief that wicked ... Read More