Cold and flu season is nearly upon us. For most people, viruses are uncomfortable, but not dangerous. For kids with SCID, they’re deadly.

SCID (severe combined immunodeficiency syndrome) is a genetic condition that predominately affects boys. It’s often called “bubble boy” disease because kids with the condition have to remain inside sterile environments to avoid exposure to bacteria and viruses.

SCID is caused by a single gene mutation that destroys immune function. If those defective gene copies could be replaced by functional ones, it might be possible to cure the disease. That possibility is the basis of gene therapy. Scientists extract bone marrow cells from patients, add working gene copies, and put the altered cells back into the body.

The first attempts at this were a huge success… until the kids started to develop leukaemia. It turned out that the new immune-system gene was embedding itself into the middle of a gene that controls the speed of cell division. This produced a new mutation, disrupting that control and leading to cancer.

The horrible, unexpected side effect halted gene therapy trials for years. But many genetic diseases, like SCID, can’t be treated any other way. And new trials for SCID, using a different gene insertion method, are showing much better results. Seven out of eight boys in a recent test were completely cured, and so far, there are no signs of cancer. It’s too soon to know if the treatment is completely safe, but the results are a glimmer of hope for all the boys and the families affected by SCID.

Do you anyone who suffers from a genetic disease? What are your thoughts on the possibility of gene therapy for these conditions? 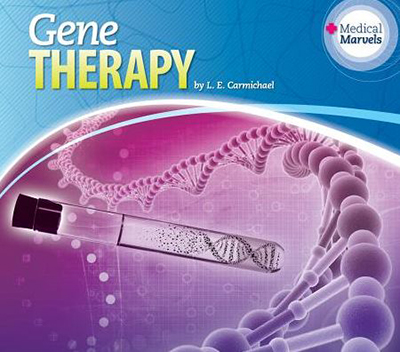