On July 23rd, I’m doing a virtual Q&A with the Federation of BC Writers, as part of their Author Connections series. Now is your chance to pick my brain on all aspects of research, writing, and publishing books for kids! This is a public event – non-members are welcome to attend. See the Public Appearances page for all the details.

And now, onto STEMinism Sunday! 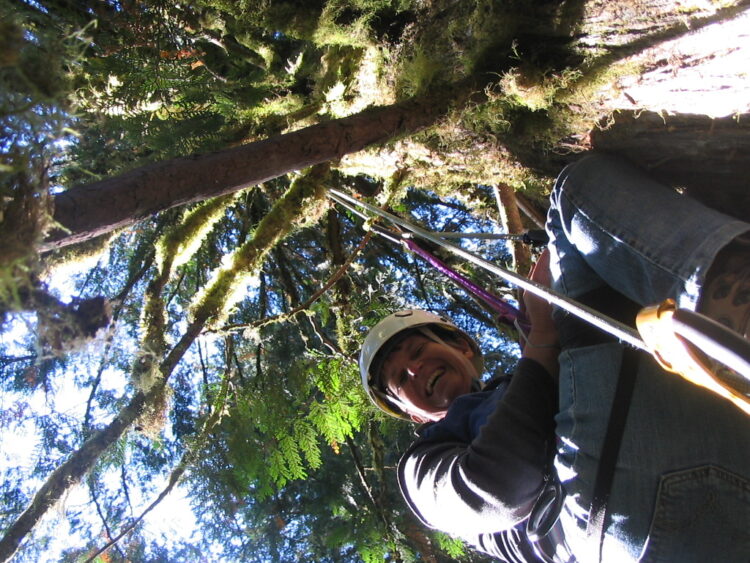 Welcome to STEMinism Sunday! As a former woman in science, I have a deep and enduring interest in the experiences and representation of women in STEM fields (science, technology, engineering, and math). This series will be an opportunity for me – and you – to learn more about these intellectual badasses. Today, a guest post by scientist and author, Ann Eriksson!

In 1987 I was at a crossroads in my life. A personal tragedy had me questioning my future and I decided to change directions and go back to school. But what to study? My two life interests were nature and creative writing. I made a difficult decision to set the writing aside and study biology. Little did I know that my two passions would eventually converge.

I headed off to the University of Victoria where I earned a Bachelor of Science degree with a minor in Environmental Studies. After graduation, I started doing contract work with various government and non-profit agencies, which allowed me to be at home with my two children. Then in 2000, a story started living in my dreams. I would wake up every morning with sentences, scenes and characters running through my head.  I pushed them away. I didn’t have time to write, I argued with myself. I was a single parent with a job, an old house and garden to look after, a dog to walk. But the story continued to pester me. Out of the blue, a friend called me to ask if I would like to join a newly formed writing group.  Yes, please! Help me get these characters out of my head.

I wrote my first novel in six months through that supportive group of women. Magically, Decomposing Maggie was published by an independent Canadian press the following year. My book and my writing career were launched. As I continued to write fiction, it became obvious that my passions were converging. My biology informed my writing and my writing gave my love and knowledge of nature a voice.  To date I have published five novels, four of which have ecological themes.  Two of my novels have scientists as protagonists. 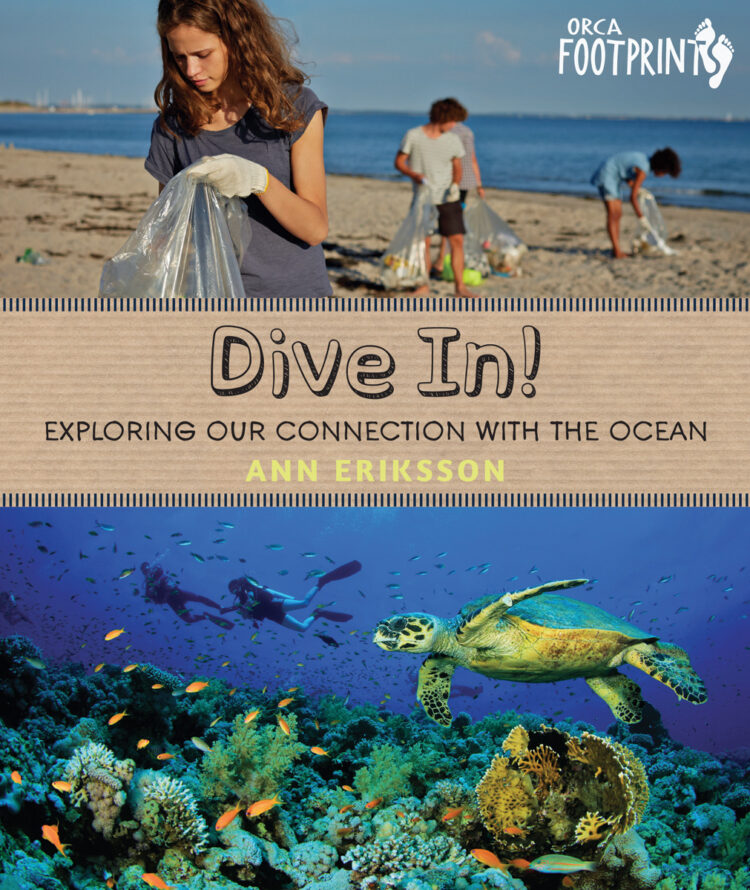 One of my greatest pleasures and a real point of convergence was the pre-writing research. For my third novel, Falling from Grace, I really went out on a limb. The protagonist, Faye, is an entomologist who studies mites in the high canopy of the ancient temperate rainforests of the Pacific Northwest. To write about Faye authentically, I had to understand her work. I wasn’t sure how to go about it.  A casual conversation with a biologist friend solved that. She, conveniently, had a friend who was a canopy scientist.  What luck! She introduced me to Nalini Nadkarni, who at the time worked at The Evergreen State College in Olympia, Washington, and who turned out to be one of the pioneers of the emerging field of canopy science. Nalini kindly invited me to join her crew on two of their field expeditions into some of the few original Coastal Douglas-fir forests left in Washington State. Under the guidance of crew leader PhD student Anne McIntosh, I literally went up into the canopy. Anne taught me how to climb using the suspended rope systems that have allowed scientists like Nalini to explore an ecosystem which until recently was completely unknown. The canopy of these ancient forests has yielded hundreds if not thousands of new species and an understanding of the essential ecological role played by this new frontier. Dangling forty feet in mid-air beside a Doug-fir giant was both terrifying and exhilarating. I was hooked. I later climbed with Zoë Lindo, a PhD student from the University of Victoria, who took me up in the canopy of the Western hemlock forests on the west coast of Vancouver Island where she collects mites from metre-thick moss mats. Later, in her lab, she showed me how to mount a mite on a slide, a new species that she both discovered and named.  Because of the generosity of these amazing scientists—my ‘canopy Goddesses,’ —my manuscript reached greater depths, or should I say new heights! 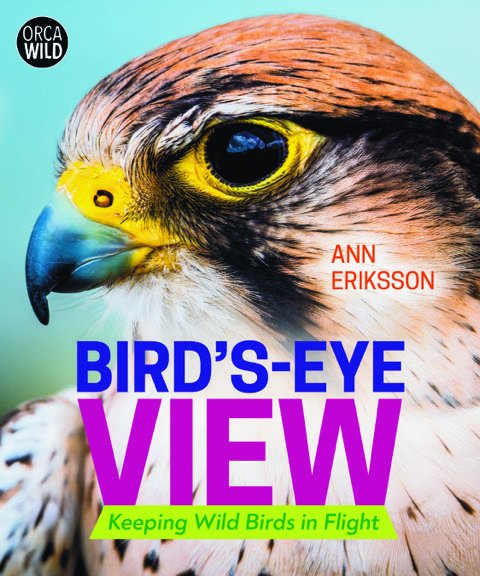 For the past few years, my work has taken an unexpected detour from fiction, which has brought my writing and my biology together in a new way. I’ve written two non-fiction ecological literacy books for middle readers with a third for youth in progress, all published by Orca Book Publishers in Victoria, BC. Dive In! Exploring Our Connection with the Ocean was released in 2018 as part of Orca’s Footprints series. My most recent, published in May as part of the Orca Wild series, is Bird’s-Eye View: Keeping Wild Birds in Flight. In progress is a book for teens about the climate crisis to be launched in the fall of 2021 with the Orca Issues series. All three are focused on conservation and inspiring young people (and their adults) to make a difference in this wonderful but imperilled world.

If you want to know more about my biology and creative work, you can find me at www.anneriksson.ca or on Facebook at Ann Eriksson Books.