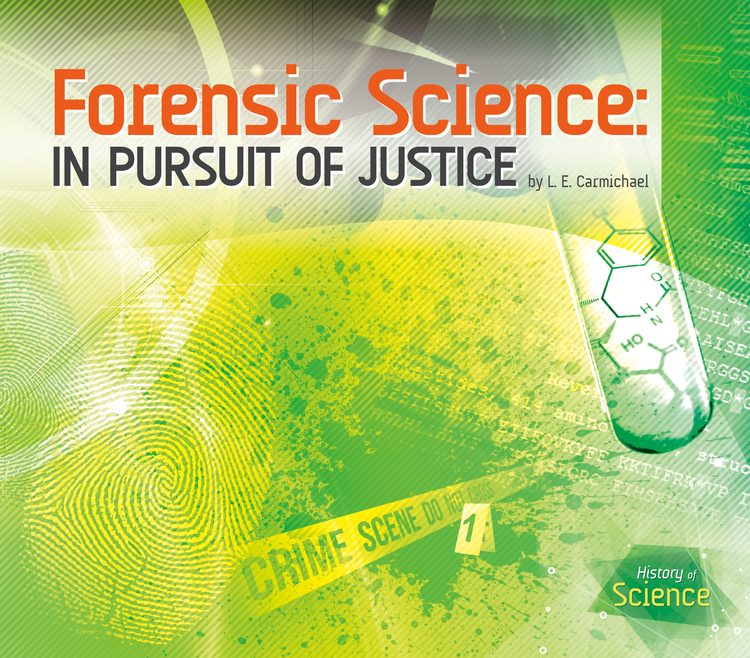 I’ve been watching Murder Maps on Netflix recently (because what’s more Christmasy than murder?) and if you’re into forensic science, it’s solid viewing – a sort of historical Forensic Files, but with more social context. So far, S1E4: The Brides in the Bath Killer is my favourite, probably because I first came across this case while researching my YA book on the history of forensics, Forensic Science: In Pursuit of Justice.

Short version: Not one, but three of con man George Smith’s wives (he had seven altogether) drowned in their bathtubs. That’s unlikely enough to begin with, but when you consider that the deaths occurred very soon after their marriages, and that new wills and life insurance policies were involved, well… it’s not surprising that Scotland Yard started giving Smith the hairy eyeball.

British pathologist Bernard Spilsbury handled the forensic side of the investigation, which was challenging, because there were no signs of struggle or injuries on the victims to suggest they’d met with foul play. Autopsies showed that they really had drowned, but it just didn’t seem possible that one man would have three wives who’d met with identical accidents, even if, as Smith claimed, the women may have suffered from epileptic seizures.

But how could Smith have held the women under long enough for them to drown without leaving a single bruise on their bodies?

Spilsbury, like any good scientist, suggested that Detective Inspector Neil conduct an experiment. By today’s standards, the approach was pretty shocking: he found a female volunteer and filled up a bathtub. How Neil convinced the woman to get in it, I have no idea, but she was a strong swimmer, so it’s likely everyone figured she’d be fine. That assumption was almost fatal. After first trying to force her under the water, Neil grasped the volunteer’s ankles and pulled. To everyone but Spilsbury’s astonishment, she was instantly rendered unconscious!

Modern science suggests that water rushing into her nose and mouth put pressure on the vagus nerve in her neck, causing the faint. The volunteer was pulled from the tub and resuscitated, but Smith’s wives would have drowned before they regained consciousness.

Dastardly crimes, seriously cool science, and some jaw-dropping (but luckily non-fatal) experimentation – it’s no wonder that this case is a landmark in the history of forensics!

Want more? Check out one of my four children’s books on forensic science, or better yet, contact me to schedule a school visit! My forensic science programs are a huge hit with grades 7-12.