What I Did on My Summer “Vacation” 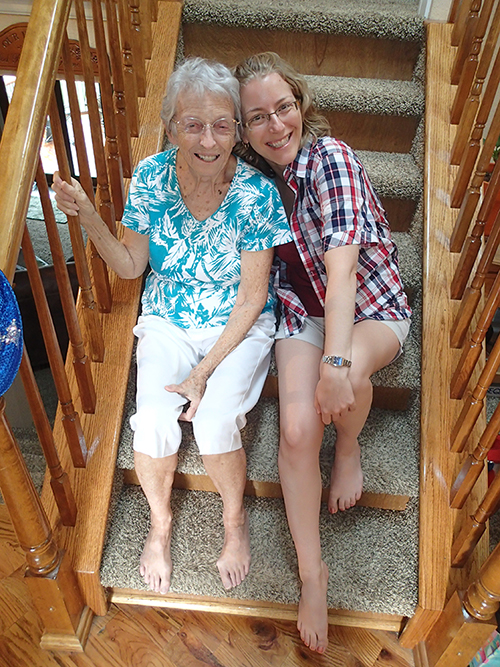 Me and my Grandma

“Taking a month off” is clearly not a concept I grasp… Perhaps I aimed too high. For the rest of the summer, my revised goal shall be “go outside when the sun is shining.”

Speaking of which… *goes outside*

What have you been up to for the last few weeks? Share in the comments!

Filed to: Life, the Universe, and Everything
Tagged with: summer, family, what I did on my summer vacation, appearances, school visits