Posts about women in science 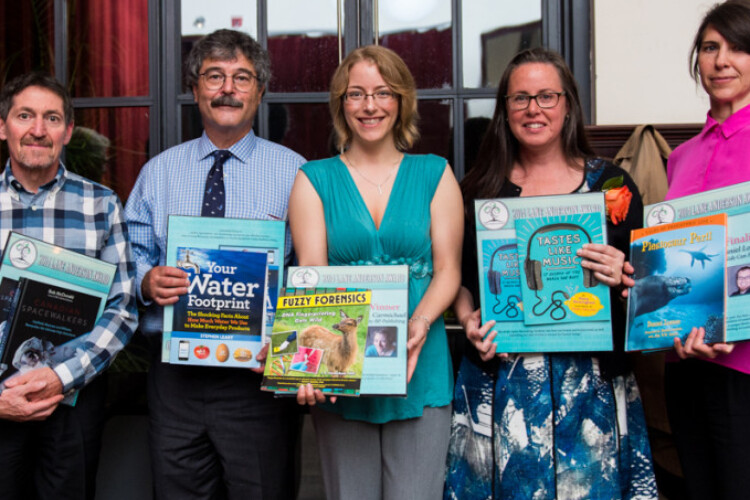 How to Stop Apologizing for Your Own Accomplishments

Two things you might not have known about me: We moved around a LOT when I was young, so I was the new kid right up until high school. I was a gifted kid who learned quickly and tested very, very ... Read More 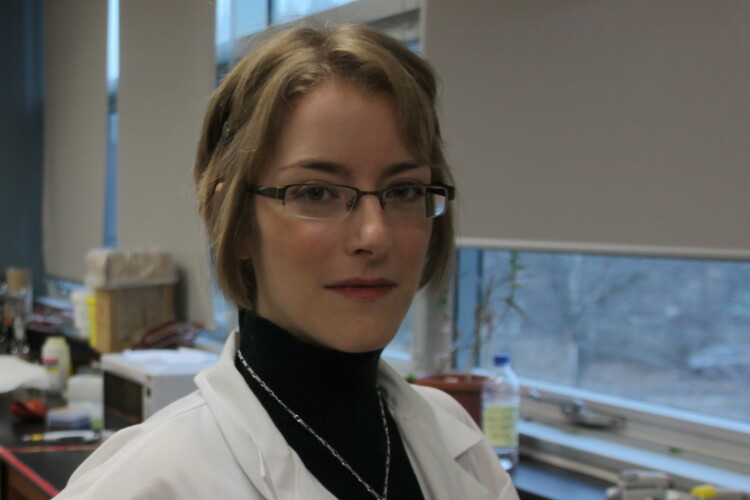 STEMinism Sunday: What Not to Wear

So, you're a woman in science. Good for you! Have you thought about what you're going to wear? Nope, I'm not talking about latex gloves, hip waders, or safety goggles, although you do look very cute in those. I'm talking ... Read More 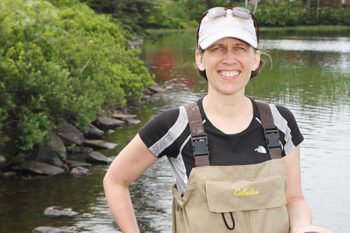 Today, we're talking to Dr. Linda Campbell of Saint Mary's University. I worked with Campbell at SMU, and she's passionate about both her science and science communication, so she's a perfect fit for this blog! Read More

I'm on the road right now, posting between adventures in Cape Breton (*waves from Nova Scotia*), so it's a quick one today - a list of lists of kids books about fabulous women in science. Head to your local ... Read More 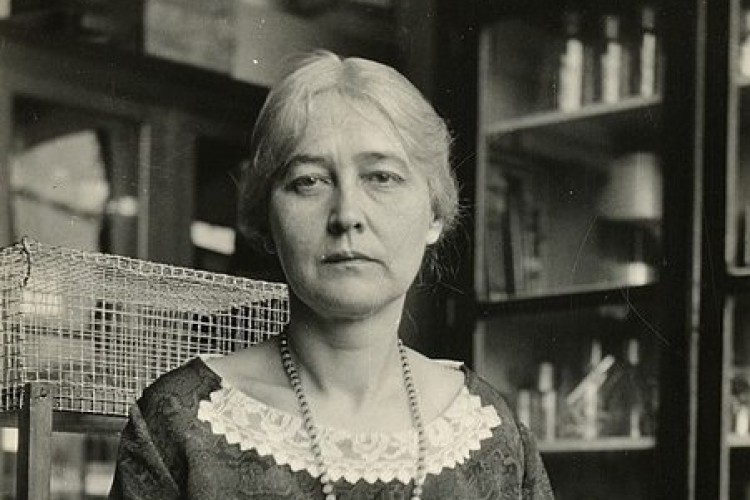 Have you ever heard of Maud Leonora Menten? I hadn't, until last week, when I read this fascinating post about her life and work. Read More 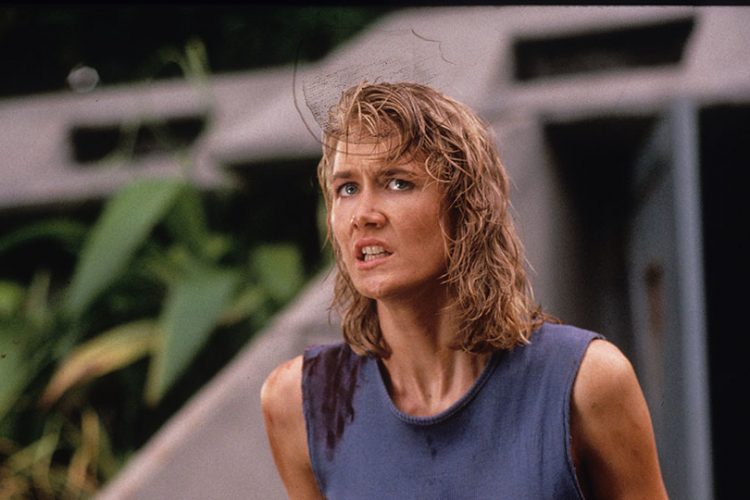 Welcome to a new occasional series here on ye olde blog! As a former woman in science, I have a deep and enduring interest in the experiences and representation of women in STEM fields (science, technology, engineering, and math). ... Read More 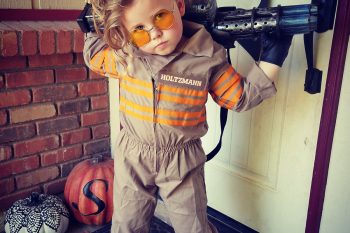 I love the new Ghostbusters. I really, really, do. It’s funny, it has great special effects, the casting (including supporting characters) is brilliant. And despite being a fantasy, it’s so authentic, it almost hurts. Academia really is that cutthroat. Female ... Read More 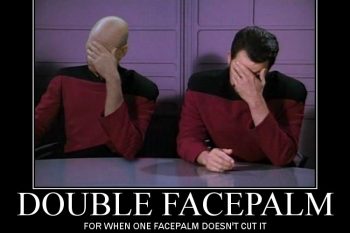 Proof That Even Brilliant Scientists Are Occasionally Boneheads

Hey, scientists are people, too. They’re just as vulnerable to bias and brain farts as the next guy or gal. But sometimes the boneheadery is so profound you really kind of wonder how they manage to tie their shoes in the morning. Case in ... Read More 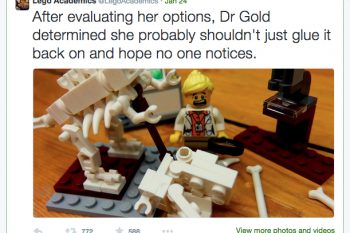 Women Tweet Science Too – Even If They’re Made of LEGO

I’ve posted before about how gendered toys make me crazy, and LEGO has been a repeat offender in this category.* Which is why it was so great when LEGO released the set featuring women scientists – we can’t just TELL ... Read More