Proof That Even Brilliant Scientists Are Occasionally Boneheads

Hey, scientists are people, too. They’re just as vulnerable to bias and brain farts as the next guy or gal. But sometimes the boneheadery is so profound you really kind of wonder how they manage to tie their shoes in the morning.

Tim Hunt is a Nobel Prize winning biochemist. Who proclaimed to a room full of female science journalists that science labs should be segregated because: 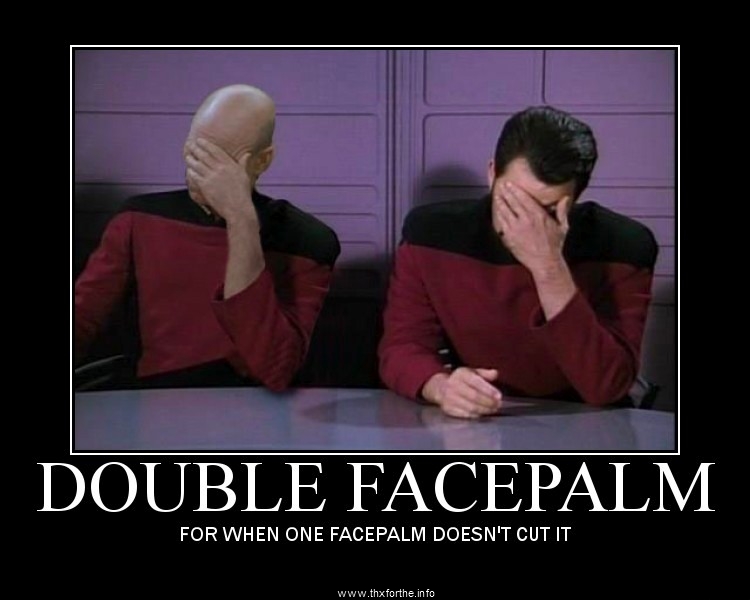 Let’s put this statement under the… ahem… microscope, shall we?

As regular readers will know, before I started writing science books for kids, I was an actual female scientist. And I vividly remember those days in the lab, wearing a lab coat flecked with stains of mysterious origin, the aroma of growth medium and carcinogenic chemicals infusing the air, staring at data in the wee hours of the night, trying to figure out why a reaction that had worked perfectly well the last three hundred times had mysteriously stopped working… Such a heady combination for romance, it’s a wonder I managed to get any work done.

But putting all that aside, I rather object to the implication that women in science (or any other field) have nothing better to do that moon over the menfolk all day long – and the implication that we are so at the mercy of our hormones, we’ll sacrifice everything we’ve worked for to get to the nearest source of testosterone.

And if we look at it from the opposite side, there’s something here that’s even more disturbing – the implication that women are to blame for men’s reactions to them, that men just can’t control themselves in our presence. At attitude that not only does a disservice to men, but underlies the rape culture that’s a serious threat to girls and women.

I also have to wonder where, in Hunt’s ideal segregated lab scenario, gay male scientists will be allowed to work.

When you criticize them, they cry…

First of all, crying is good for you. Crying is a sign that your physical and emotional stresses have built up to the point where your body can’t store them anymore. Tears are the release valve on the pressure cooker, and science is ten kinds of pressure. But assuming scientists of any gender are doing the crying, they’re not doing it in the middle of the lab. That’s what bathrooms are for.

What’s more interesting, again, are the underlying implications here. Is Hunt implying that crying is a thing only women do? Because that’s patently untrue. Or are female scientists being excessively criticized compared to male scientists?

Yeah. That last one.

I’ve sat with male colleagues and been excluded from the conversation. One of my friends was frequently complemented on her appearance rather than her work. Another was told that women aren’t smart enough for genetics and she should go into nursing instead. One ended up quitting her job because she couldn’t handle the unrelenting misogyny. 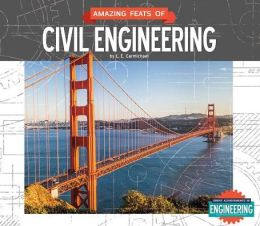 And that’s just me and my female friends. Studies show that graduating classes in university engineering programs are now 20% women. But only 9.7% of working engineers are female. When asked why they left their field, many women cite the attitudes of their male coworkers.

Right now, Tim Hunt is the face of the problem, but he is the tiny visible tip of a massive submerged iceberg – a slow, persistent, pervasive discrimination that prevents women (and especially women who aren’t white) from reaching their potential.

Our society faces enormous challenges, challenges that only science and engineering can solve, and we need diverse minds with diverse approaches working on these problems. We need young girls to know that their skills and ideas are just as valuable as those of boys. And we need boys to grow up, get smart, and fling open the doors of the clubhouse.

If you can’t adapt, you can always resign.

Check the responses of other female scientists here, here, or at the Twitter hashtag #distractinglysexy

For more on women in engineering, check out my book, Amazing Feats of Civil Engineering.

What do think about the Tim Hunt affair (see what I did there)? Have you observed these kinds of attitudes in your workplace or experienced them yourself? How can we change the story for women in science and engineering?

Filed to: Life, the Universe, and Everything
Tagged with: #distractinglysexy, Tim Hunt, women in science, women in STEM

5 Comments on ‘Proof That Even Brilliant Scientists Are Occasionally Boneheads’