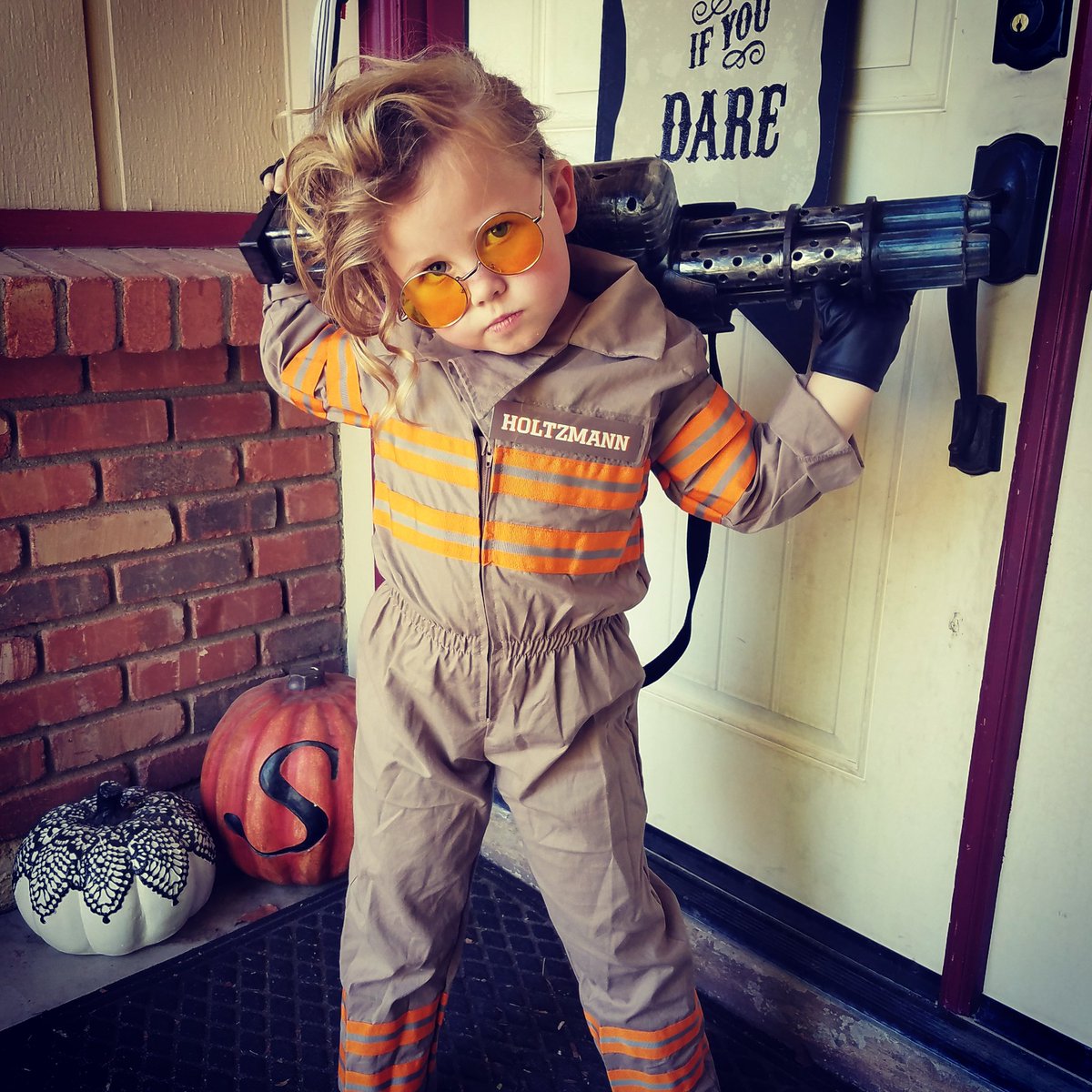 Who says you have to choose between being adorable and being empowered? Photo by @LindsayWSherman

I love the new Ghostbusters. I really, really, do. It’s funny, it has great special effects, the casting (including supporting characters) is brilliant. And despite being a fantasy, it’s so authentic, it almost hurts.

Academia really is that cutthroat. Female academics really do receive comments on their attire and appearance as often as they do on their work. Reputations really do rise and fall that quickly. And if your ideas are the least bit controversial, it really is that difficult to get people to pay attention.*

The relationships between the female scientists in this film are authentic, too. There is competition here, and conflict. But there’s also support and celebration, and a shared delight in discovery.

That delight is one of the things that makes this movie so much fun, and no character embodies it as much at Holtzmann.

Because the film focuses on the relationship between Erin and Abby, Holtzmann has a secondary role. I’d argue, however, that she’s the most important person on the team. After all, Holtzmann is the person who makes stuff work – the person who turns theory into practice. The Ghostbusters couldn’t function without her enthusiasm and energy. In return, they give her a home – the kind of acceptance and camaraderie that women inventors may find especially hard to come by.

Is it realistic that Holtzmann can produce so many cool gadgets in such a short period of time? Heck, no. But in this case, the Hollywood stereotype that science is easy is one that I personally am willing to forgive.

Did you watch the new Ghostbusters? Which character was your favourite?

*Says the scientist who almost couldn’t get her first paper published, because it mentioned the (previously undocumented by science) fact that arctic wolves migrate. Which is common knowledge to anyone living in the arctic.

Filed to: Life, the Universe, and Everything
Tagged with: Ghostbusters (2016), Holtzmann, STEMinism, women in science

3 Comments on ‘Mad Science in the Movies: Ghostbusters Edition’