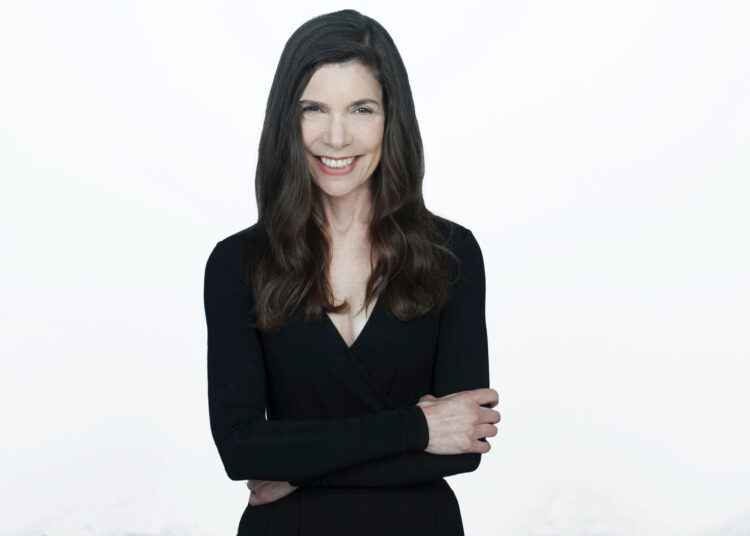 Like many authors, I have many author friends. I also have all too many friends who gave writing-to-publish a shot and gave up after a short while. Some of them went on to self-publish their books. I think self-publishing is a grand option if you’re happy to take on all the jobs besides writing it entails; many of my talented editing clients self-publish. But an equal number of talented friends and clients stopped writing altogether.

I know just as many authors who were traditionally published and who gave up after their first books were put out into the world with little fanfare and whose second books met with rejections.  Others hung on for another one or two books, then gave up.

I’m an author who could have given up after one or two books but didn’t. And I’m so glad I didn’t.  Because it’s only with my seventh book, my young adult novel I’m Good and Other Lies, about (in part) a teen struggling through the pandemic, that I feel everything has come together for me writing-wise. And I’m finally getting some critical attention. (I got my *first* Kirkus review with this book, and it described I’m Good and Other Lies as ‘pitch-perfect’ and ‘important’!)

I had a big birthday this year–one with a zero at the end of it. And if I’ve learned anything over my life to this point, it’s to do away with arbitrary timelines. Sure, some people make big splashes in their fields right out of the gate. But for many of us, it’s more of a slow burn.  (Please excuse the mixed metaphors!) With every book, I learned a little more–learned how to write better, which topics and themes are more likely to sell, and also what to ask of my team (publisher, agent, etc.).  Remember how, in Outliers, Malcolm Gladwell told us it takes ten-thousand hours of intensive practice to achieve mastery of complex skills? Turns out it’s true!

I published my first book, a romance novel I thank the universe has no digital footprint, just before I turned thirty. I expected from that point on, I’d be able to regularly publish. Haha. I didn’t sell another book for many years.  Which is a pretty common phenomenon, I’ve learned. 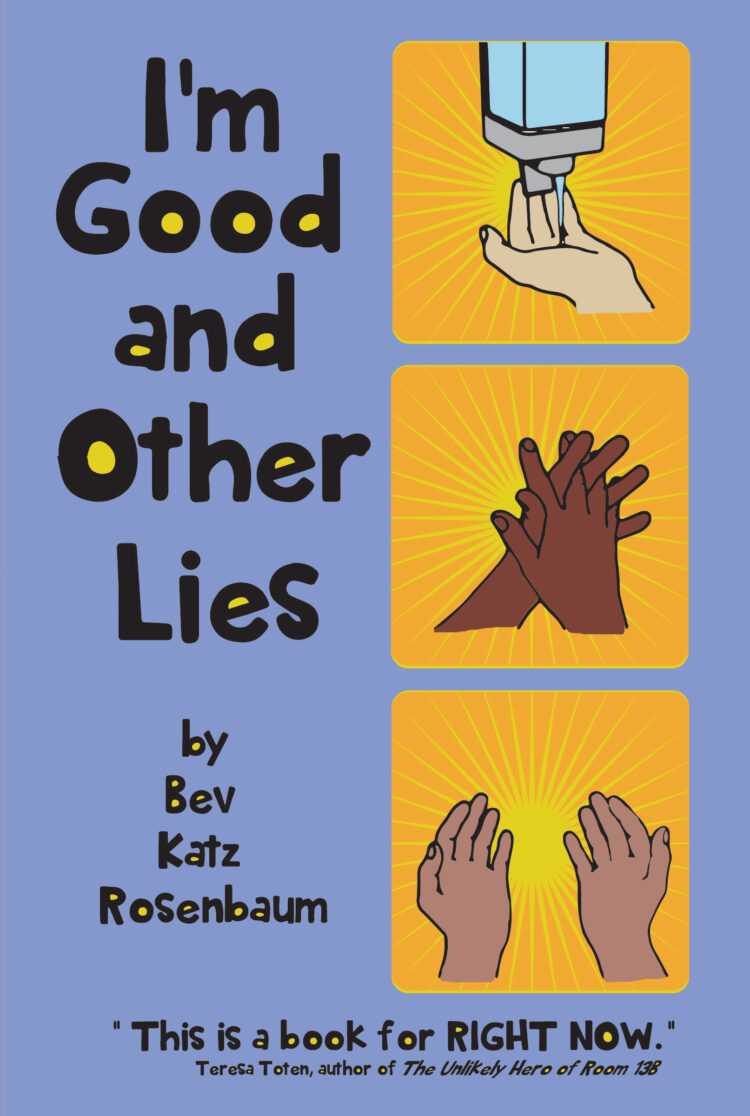 That first book has usually been gelling in your head for years and has something special that makes an editor sit up and notice. Some people are able to replicate that specialness with subsequent books. I was not. But when ‘chick lit’ became a big thing, I was enchanted and finally able to sell my second book in that genre. It didn’t make the splash I would have liked, but that marketplace became very crowded very quickly, and I knew my writing wasn’t quite there yet. (Side note: I now find the premise of that book, with a twenty-nine year old panicking about how her life isn’t what she imagined it by age thirty, hilarious.)

There was another long gap until I was published again, this time in a category I would stay in–young adult. I Was a Teenage Popsicle sold in a two-book deal to a big house. People loved the first book’s premise (a cryonically preserved, popular teen is thawed into a world she doesn’t get and is now the un-coolest) but I knew it still wasn’t the best I could do. And by the time its sequel came out, the YA marketplace, which had seen publishers madly scramble for the next Harry Potter, was suddenly as glutted as the chick lit one.

My next YA sold only in Germany! That’s probably a good thing. There was definitely an air of desperation to that one.

At that point, I decided to take a break from writing. A former in-house fiction editor, I was now busy building up a freelance editing business and raising my kids. I told myself I’d write again only when an idea really pulled at me. And one did, after the 2016 U.S. election. Who is Tanksy? is a satire of that election set at a middle school, which sold to Orca’s ‘Currents’ line for striving readers. I’m proud of that one, but after writing it, I realized YA was where I felt most comfortable.

Which brings me to I’m Good and Other Lies. It’s the YA book of my heart about a kid in a difficult family situation, suddenly stuck in it 24/7 during the pandemic. As for the writing itself, I babied every sentence and am so proud of each page! As I said, critics seem to agree it’s the best thing I’ve done.

It’s a long game, folks–you need to play it to the end! Not that it’s the end for me–stay tuned..!