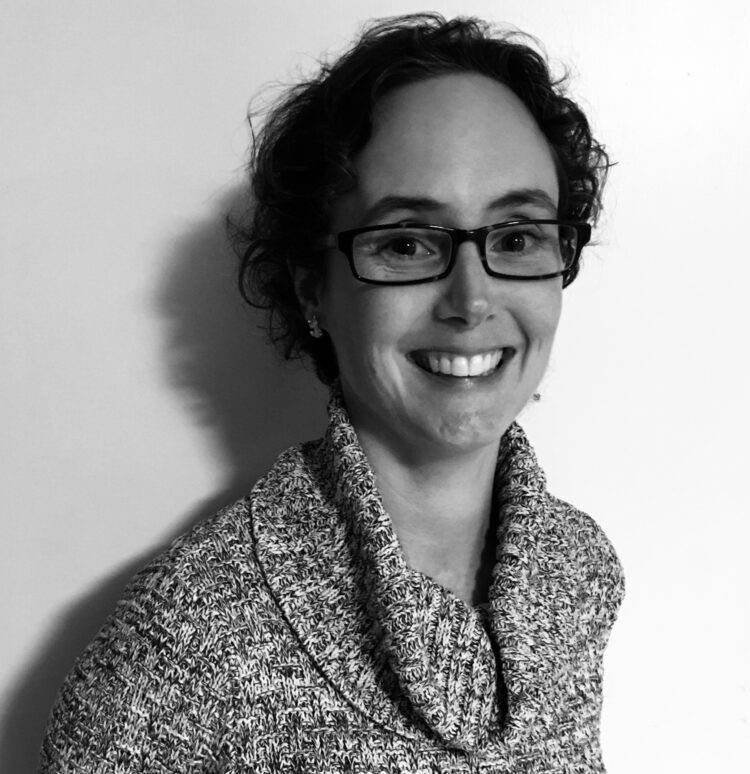 As I write this, it is less than a week before my first book, The Beekeepers, is released.* I am thrilled, ecstatic, and excited! But to be honest, I am also a bit scared. Will readers like it? Will it sell? Will it get bad reviews? It sort of feels like I’m standing on the edge of a cliff about to bungee jump. I want to do it, I’m ready to do it, but I also feel not ready. What can I expect? What will it be like? I have to just squeeze my eyes shut, jump, and hope for the best.

My book is about bumble bees. People often ask me, “Why bees?” When I was in university, I got a summer job as a research assistant for a professor. She studied bumble bees and kept some in her lab. I was tasked with looking after the bees and running experiments with them. I was terrified. I thought, Am I crazy? Why did I apply for this job? I’ll get stung every day! But I was desperate for summer employment.

It wasn’t long before I realized that bumble bees are not bloodthirsty stinging machines. They will let you watch them if you don’t breathe on them (they don’t like the blast of carbon dioxide when you exhale). Their nests are such amazing little hubs of organized activity. I saw “undertaker bees” drag dead bees out of the nest. I saw new bees hatch from their wax cocoons. These new bees were covered in soft, grey fur that would turn the distinctive black and yellow after a couple of days. I saw some worker bees sitting on wax cocoons to keep them warm, and I watched other bees fly tirelessly back and forth between nest and flowers, gathering food. I was no longer terrified. I was fascinated. I was so fascinated that I stuck around to study bumble bees for my PhD.

And I was never stung.

I started writing in earnest after I finished graduate school. I wrote a middle grade novel and I took the first few pages to a writing workshop at a local college. The instructors, who were a published author and a literary agent, read my work out loud to the class. My heart thumped so hard I thought it would burst out and bounce across my desk. The author hated my writing. But the agent loved it. I eventually signed with her and my novel was shopped around to publishers. In the end, there were no bites and the agency shut down, but I had gotten my feet very wet in the writing world.

Years later, realizing my novel was going nowhere, I tried my hand at children’s nonfiction. I wrote a manuscript that featured a fictional character whose mother was a professor with a bee lab. I discovered that the head of a literary agency was going to give a workshop at a local college, so I immediately signed up. Unfortunately, the workshop was cancelled due to low enrolment. I couldn’t believe it. In a fit of frustration I wrote to the head of the agency, commiserating with him and stating how crazy I thought people were to overlook such an amazing opportunity. Then I held my breath, stifled my fear, and wrote, Would you still be willing to look at my manuscript? He said yes. In fact, he suggested we meet at a café to chat. Gulp! What had I gotten myself into? 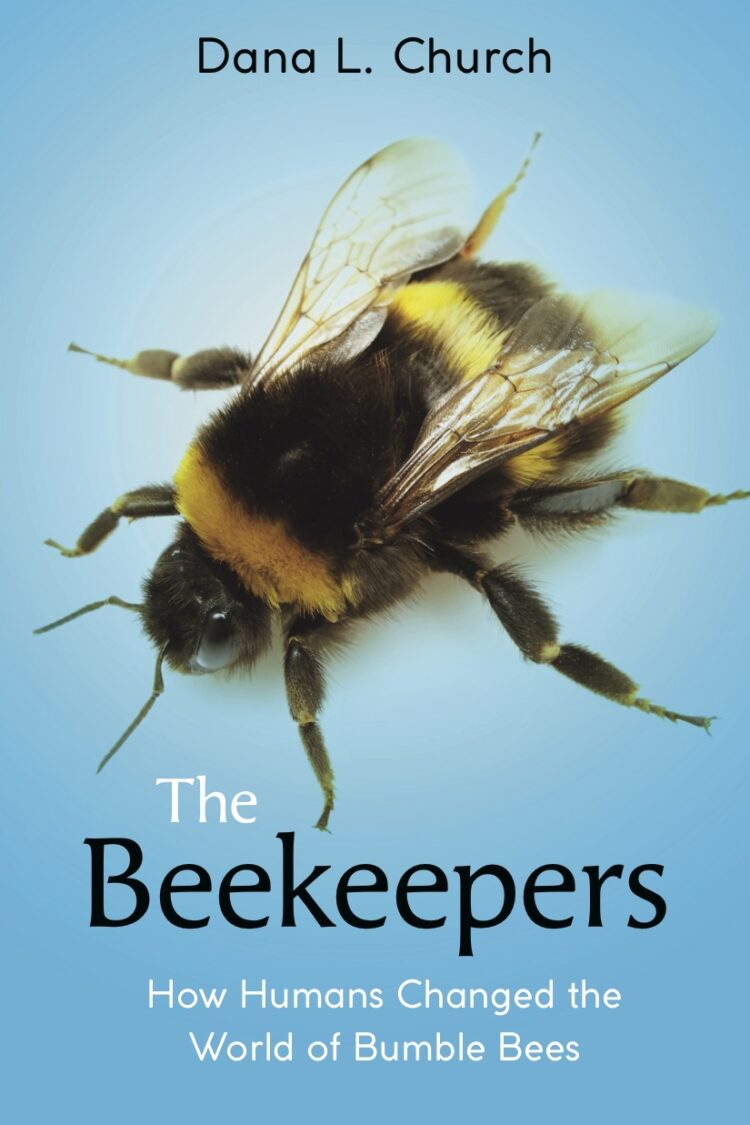 The meeting was amazing. It led to me signing with one of his agents and then interest from a major US publisher. The editor at the publishing company suggested that instead of a book featuring a fictional character, what about a book about the relationship between humans and bees? Oh my gosh, an editor was interested in pursuing a book with me! But it would be an entirely different book than what I had in mind and what I had my heart set on. It would involve me researching entirely new topics I had no experience with. I would have a rather tight deadline. I had a husband, two young kids, and a full-time job. Could I do it? My fear told me it was impossible. But my heart told me this was an incredible, once-in-a-lifetime opportunity, and that I had the guts and the drive to do it. I signed the contract.

Writing the book was a tough. But despite the challenges and the anxiety, I realized that this was an opportunity for me to open up readers’ worlds, to share with them the wonder and awe of the natural world, and to let them know that bumble bees are in trouble and that they need our help. It became so much more than about getting a book published. It became about giving nature a voice—especially an aspect of nature that isn’t always looked upon fondly and can be misunderstood. It brought me back to that summer job: if you can spend time with it and try to understand it, you will develop a whole new respect for it. I don’t think I could have accomplished that with the fictional character in my original manuscript.

So, I thank all the scary things that came into my life and that shaped my writing journey, whether I knew it at the time or not. I don’t think I’d be nearing Book Release Day if it wasn’t for them. I have learned that scary things might not be scary things after all, but rather opportunities in disguise. Ask your heart if you should do it. If your heart says yes, then squeeze your eyes shut, take a deep breath, and jump.