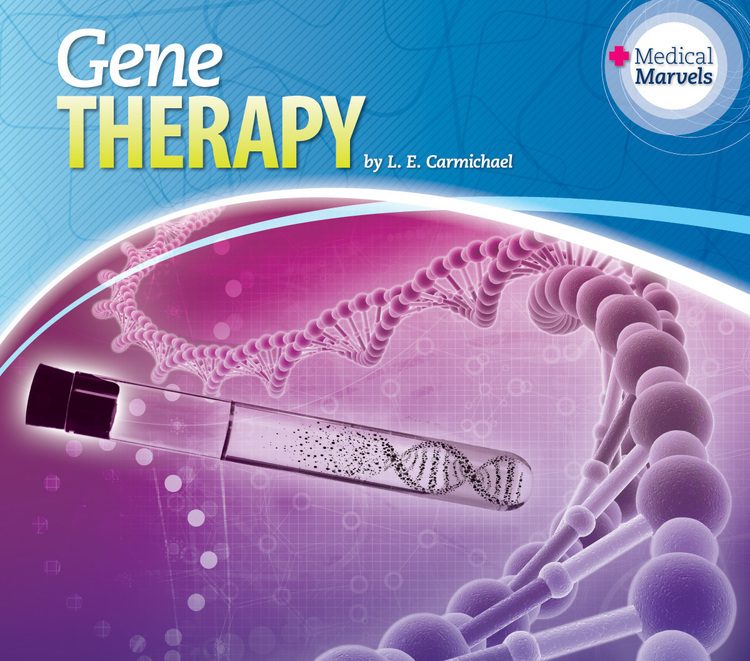 Oh, Inhumans. I so wanted to like you, mostly due to my enduring crush on Anson Mount (or rather, Cullen Bohannon of Hell on Wheels). Sadly, I spent most of the time I was “watching” you making dinner, doing dishes, and otherwise listening with half an ear because you are really, really terrible. In really quite a lot of ways.

I see you were cancelled after one season, so evidently this is a generally-held opinion.

For today’s purposes, let’s just focus on one of your many fails:

Even in superhero world, scientists can’t identify the one piece of DNA that gives you powers after half-an-hour’s effort. Also, even if they could find it, they would have no idea what it did without extensive testing. And the idea that you could take all those bits, recombine them, stuff them into Ramsey Bolton, oh wait, Maximus, and actually have them work? Um, no.

Here, let me send you a copy of my book Gene Therapy, which explains how these kinds of experiments are more likely to either:

I think I need to take a break from the superhero genre for a while. At least until there’s an attempt at scientific plausibility.

Did you watch Inhumans? Are you getting as burnt out on superheroes as I am? I love hearing your thoughts!