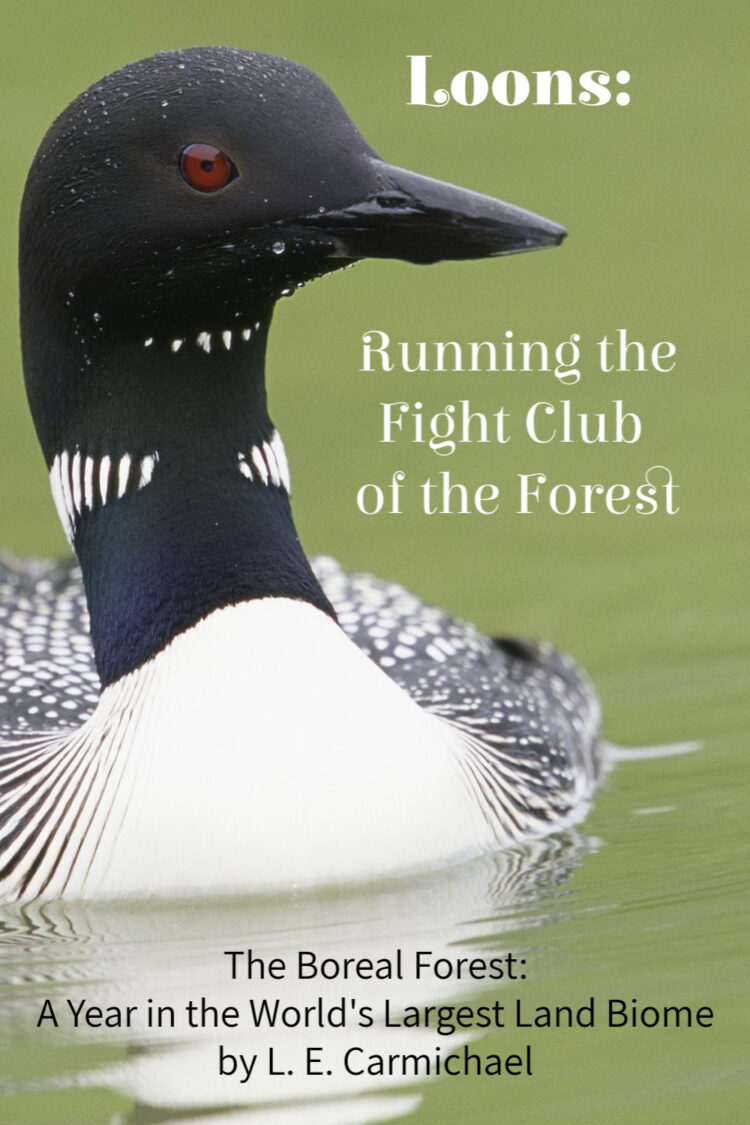 Unfortunately, due to the developing pandemic, PPL has cancelled their March Break events, including my readings. We are working to reschedule once the danger has passed, and I will update you when I can.

In celebration of International Forest Day, I am hosting a party on Ye Olde Twitters! I’ll be posting pictures, sharing fun facts about forests, and generally geeking out about the boreal forest and the amazing animals that live in and around it. To make things even more exciting, my publisher, Kids Can Press, will be offering a prize pack of five forest-themed books to one attendee. Check back next week for details on the event and the contest.

To enter the Rafflecopter contest here on the blog, and – if you’re unable to attend an event – to contact me for a free autographed book plate. Book plate offer valid for all copies of The Boreal Forest purchased before June 12. And now, onto today’s main event!

This is my first draft of the text that appears on Page 22-23:

Streams converge and merge, forming a river wide. It flows past pines, through greening aspen and birch.  It tumbles over a falls, sending ripples through a broad, still lake. Willows grow thick in the shallows.  A moose nibbles their fuzzy catkins.  Her twins play, stirring the rising mist with spindly legs.

An arctic loon patrols the shores of an island, protecting his nest. Kuik-kukuik-kukuik! His yodels pierce the heavy, humid air.  His mate surfaces, a perch in her beak. She offers it to their chick—gulp!—then lifts a wing, tucking him safe against her.

My editor, the fabulous Katie Scott, suggested that we cut the loons. One reason was that focusing on one type of animal would simplify Josée Bisaillon’s work as the illustrator (more on that in a later post). Another reason was because there were a lot of birds in the book already, and we wanted to show the widest possible range of species.

These were excellent reasons, but I was still sad to see the loons go. One reason is because Tech Support and I were lucky enough to live on a lake in Nova Scotia for a few years, and the lake supported a breeding pair of loons. I used to love the sound of their calls, which were often the loudest sounds in the area! Once, we were out in our canoe and the adult loons tried to scare us away from their chick – and then lost their chick, which had dived while they weren’t looking. The adults were frantic until they found their baby again, and while I felt terribly guilty about being involved in the crisis, however tangentially, witnessing their devotion was really moving.

The second reason is because of some fascinating info I turned up on loons – info that explains why you rarely see more than one pair of loons on a small lake. From the sidebar in that first draft:

Loons yodel to scare strange birds away from their nests. If yodels don’t work, males attack. They charge, stab with their bills, or beat the intruder with their wings. During some fights, birds actually drown.

Have you had any encounters with loons – iconic birds of the boreal forest? I’d love to hear from you! And I hope to see you in Peterborough or around the internet – perhaps on International Forest Day!

Don’t forget to enter the giveaway! 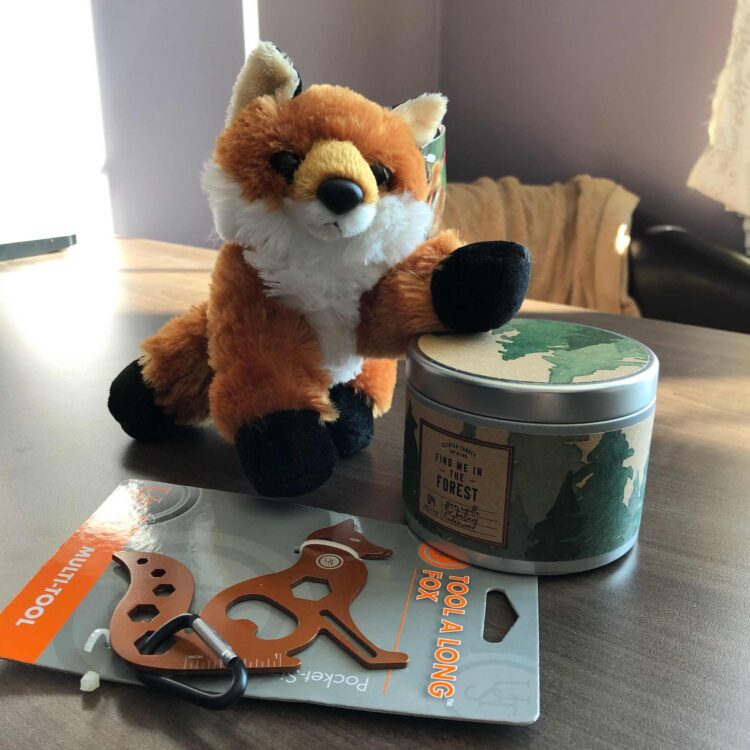