STEMinism Sunday: Dr. Patricia Bath and the Fight for Sight 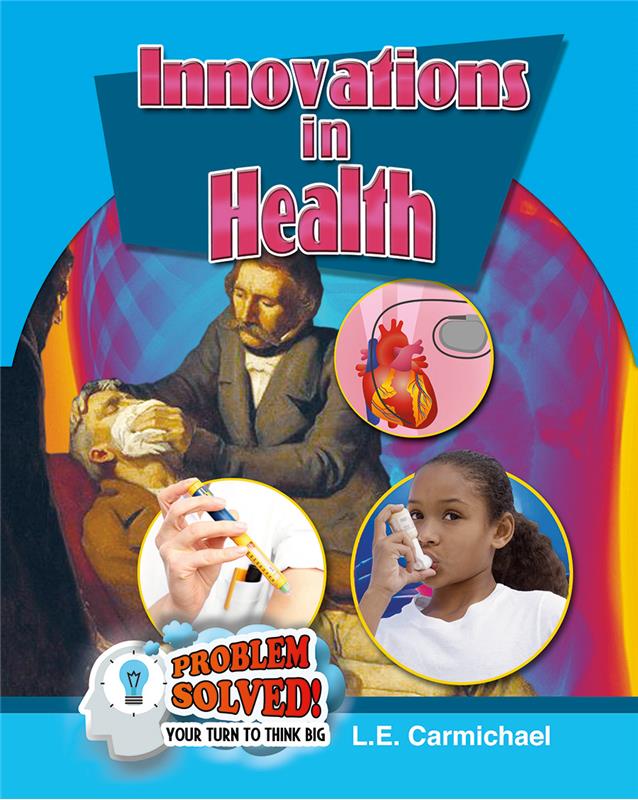 Welcome to STEMinism Sunday! As a former woman in science, I have a deep and enduring interest in the experiences and representation of women in STEM fields (science, technology, engineering, and math). This series will be an opportunity for me – and you – to get to know some of these intellectual badasses.

I learned about Dr. Patricia Bath – ophthalmologist and laser scientist – while researching my children’s book, Innovations in Health. Of all the people I profiled, she’s one of my favourites. Bath was not just a woman in science, she was a woman of colour in science. Because she began her career in the 1970s, she faced even more discrimination and condescension than women of colour in STEM fields continue to experience today. In fact, working conditions in the USA were so bad, Bath transferred to a university in Germany, where her colleagues were more willing to let her get on with her ground-breaking research.

Some of the work she did there resulted in Laserphaco. Before Laserphaco, doctors removed cataracts with scalpels or drills. Bath’s device removed them using lasers – a method that was both safer and more precise. To me, the most interesting thing about Bath’s invention was that she first had the idea in 1981, but she couldn’t actually build the device until 1986, because laser technology wasn’t advanced enough! She also became the first African American woman doctor to receive a patent for her invention.

Laserphaco was just one of the ways Bath combated blindness. Come back January 27, 2020, to learn about the others!

Do you know anyone who’s had cataracts or laser eye surgery? Does the idea of a drill in the eyeball squick you out as much as it does me??

1 Comment on ‘STEMinism Sunday: Dr. Patricia Bath and the Fight for Sight’