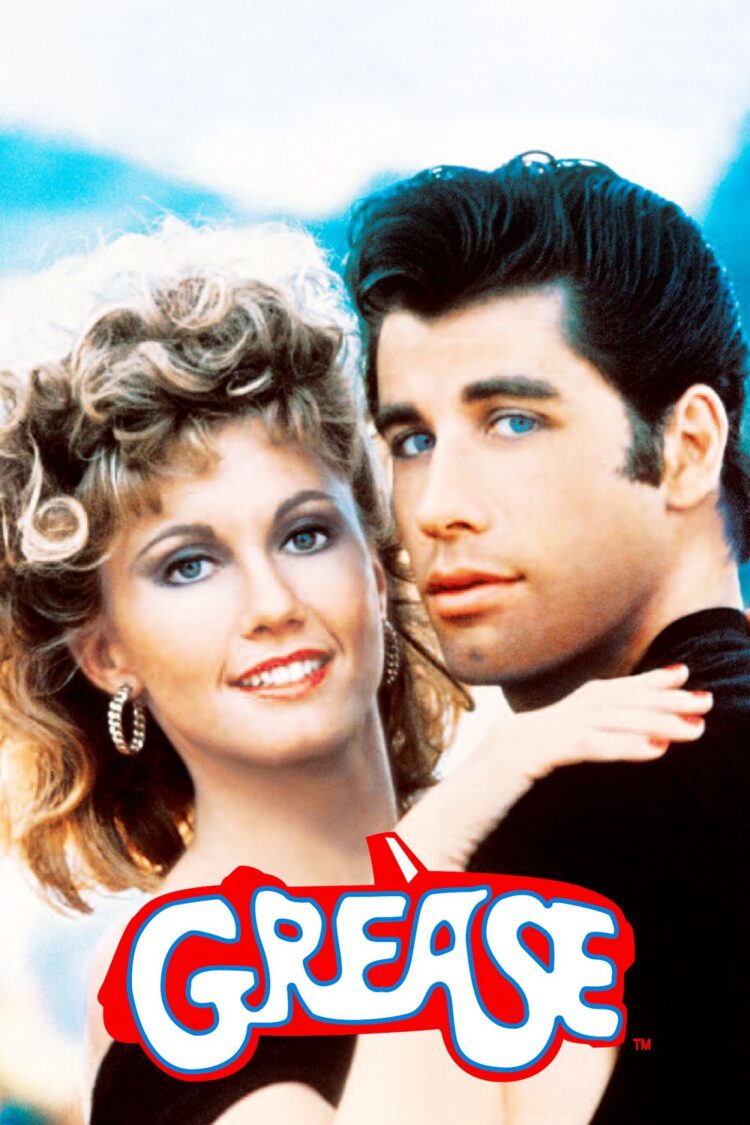 There were two things that my teenaged friends and I ended up doing at nearly every birthday party we had: 1) play Taboo and 2) watch Grease.

John Travolta’s piercing blue eyes were definitely part of the appeal. We also had clothing envy. But mostly, it was the songs, which are clearly intended to be sung-along-with into hairbrush microphones.

They are also perfect for dancing. 🙂

My friends and I weren’t coordinated enough to join in with most of the perfectly synchronized dance routines, but there was one we had DOWN – the iconic arm movements to “Greased Lightning.” We didn’t care about the rampant irony of a bunch of teenaged girls singing along to a bunch of “teenaged” guys with nefarious reasons for getting said girls into their cars. Half the time we were too busy giggling to say the words anyway.

The giggles did not impede the couch dancing – not even among the girls who were perching on the back of the couch, waving their arms above the heads of the girls on the cushions.

So much fun, I can’t even tell you.

I don’t have video of us (this was well before the days of cell phone cameras), but this one will give you an idea. Of course, we had less facial hair…

Filed to: Life, the Universe, and Everything
Tagged with: movies, musicals, Grease