Sharknado Week kicks off today, in honour of the sequel to a movie I still can’t believe got made in the first place. But it’s a bandwagon, and hey, I’m jumping on. I’m not sure I’ll be able to actually watch Sharknado 2 (by the last half hour of the first one, I was reduced to helplessly repeating “I can’t even,” over and over again), but I thought it was high time to re-share my original Sharknado post, still one of the most popular pieces I’ve ever written for this blog. Enjoy! 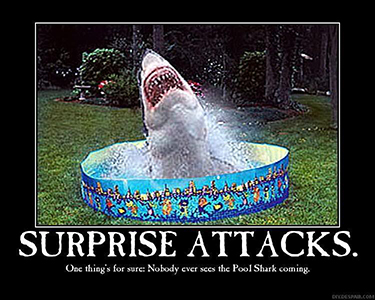 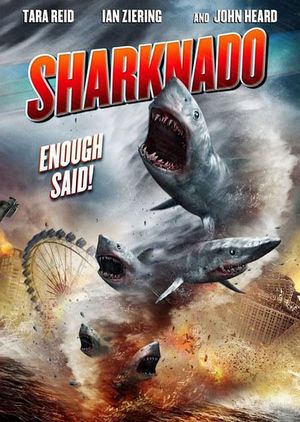 What about you? What childhood fears persist in the face of experience and logic? How much did you love – or hate – Sharknado? I’d love to know!

Filed to: Life, the Universe, and Everything
Tagged with: Fox Talk, pool sharks, Sharknado, Snakes on a Plane, irrational fears, Sharknado 2