Mad Science in the Movies

By a strange twist of fate, I’ve been reading and watching a lot of stories that feature scientists lately, and I have determined that there are only two types of scientists in fiction:

As a former scientist, I find Number 2 mildly insulting. Clearly the authors and screenwriters who create these characters have never had to apply for ethics approval to conduct their research studies, which I can tell you from experience is a process both arduous and Byzantine. As it should be. As Tom Hanks said in A League of Their Own, “There is no room for sociopaths in science.” Or… something like that.

Back to my point (I swear I had one here somewhere).

While Number 1 is also mildly insulting, on further reflection, I have realized just how many of these movie-mad-scientists I totally love. Like Egon Spengler, played by the much-mourned Harold Ramis in Ghostbusters.

And Christopher Lloyd’s Doc Brown from Back to the Future. 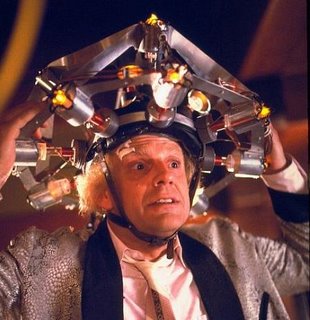 Mark Ruffalo’s Bruce Banner, who manages to be both hilarious and endearing, even while Hulk smashing. 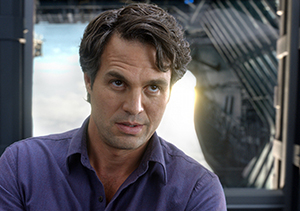 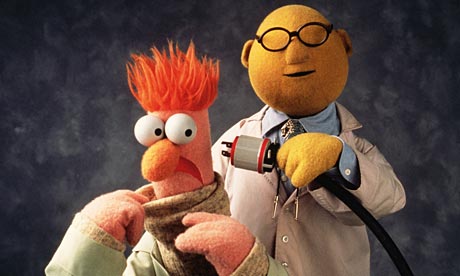 What about you? Who’s your favourite mad scientist? What other professions are weirdly stereotyped in Hollywood?