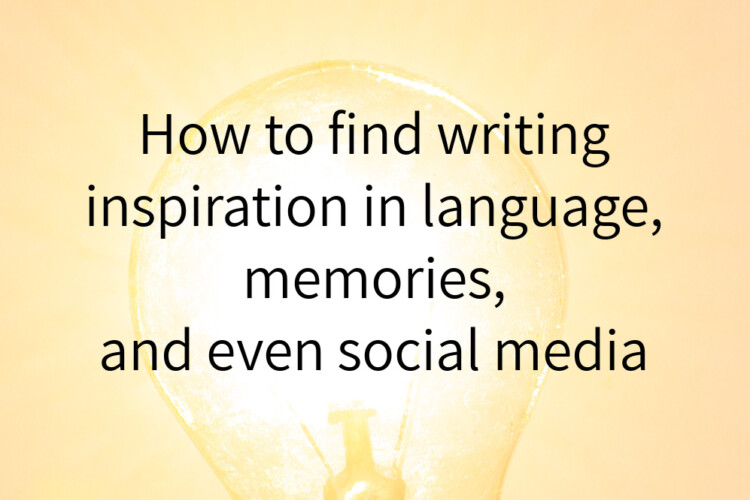 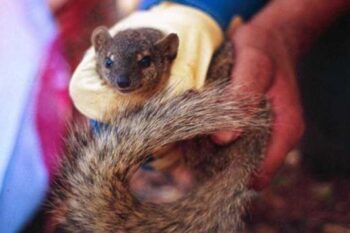 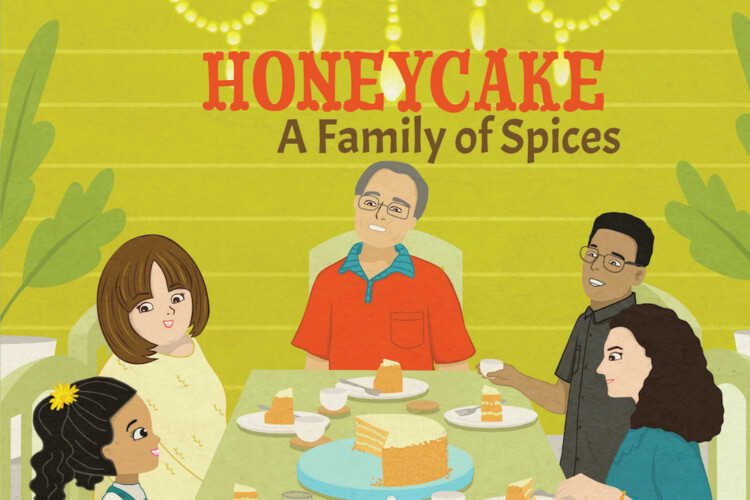 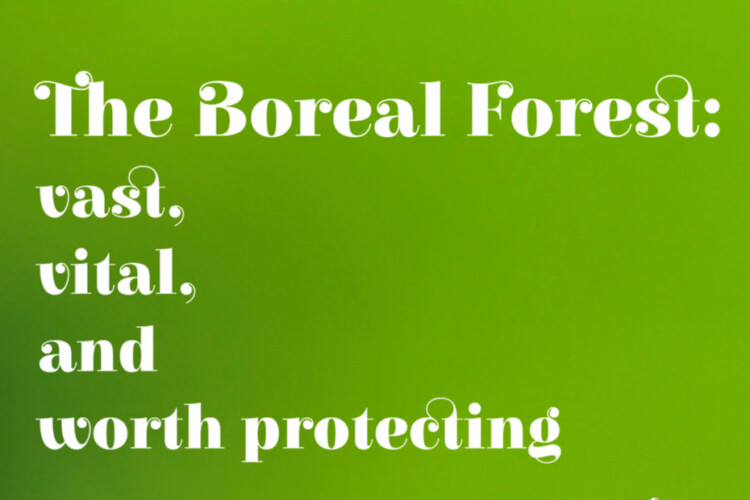 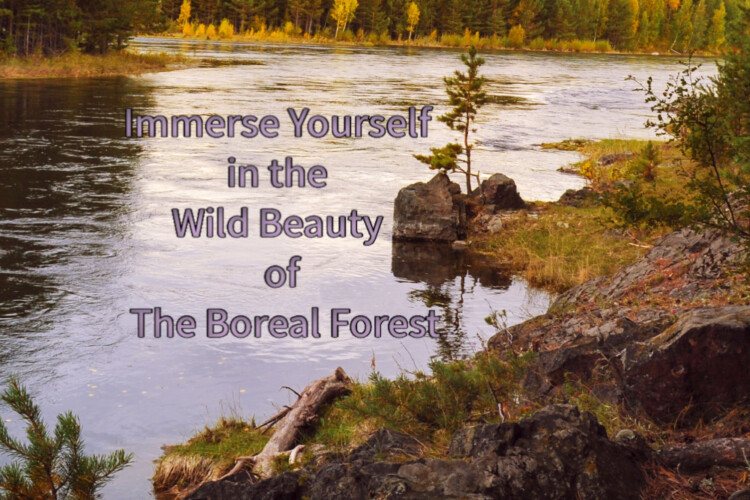 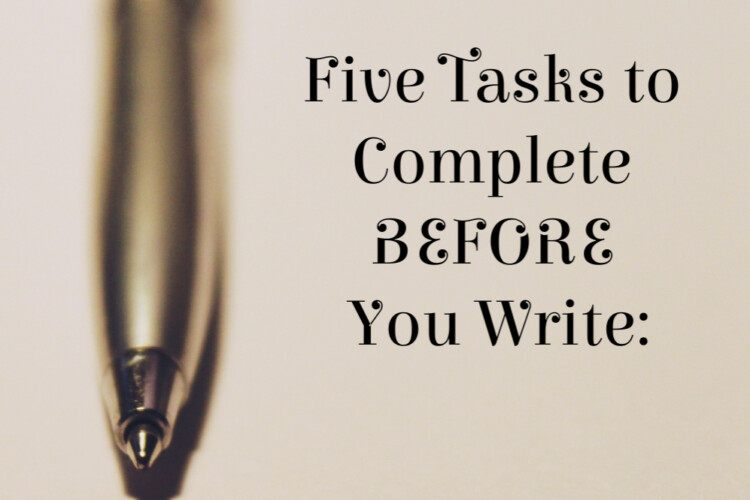 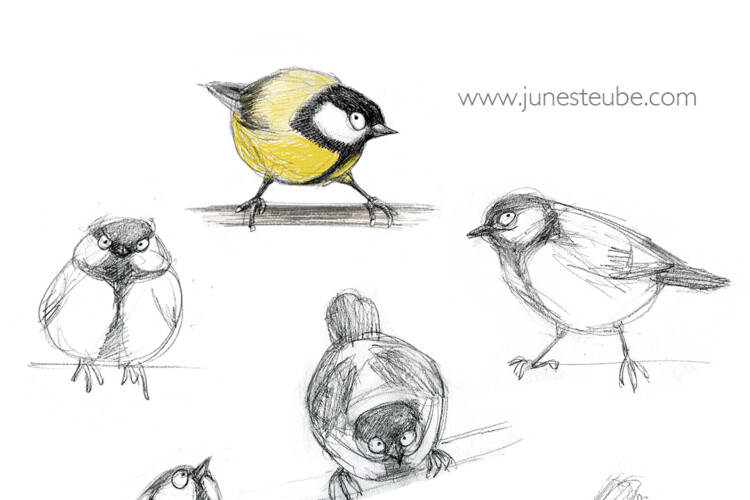 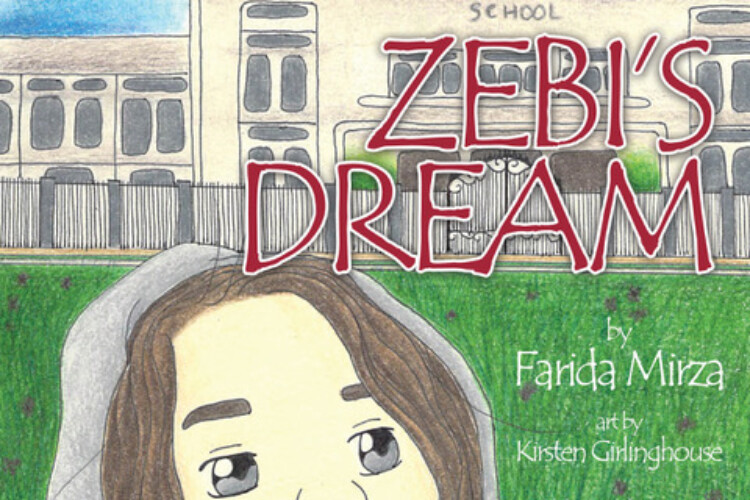 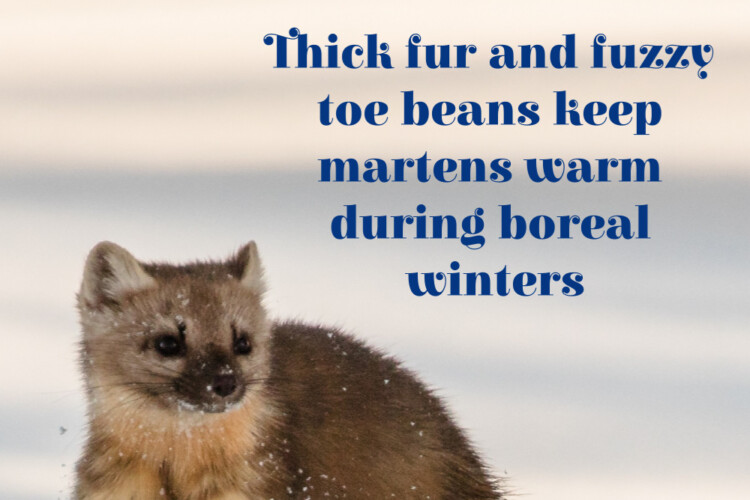 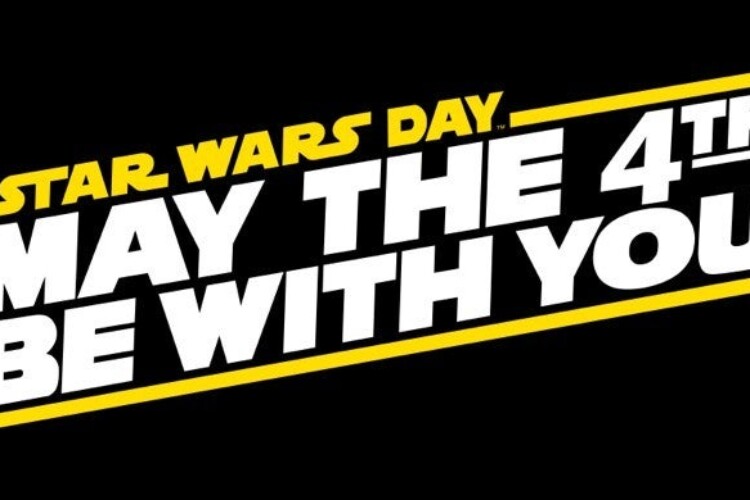 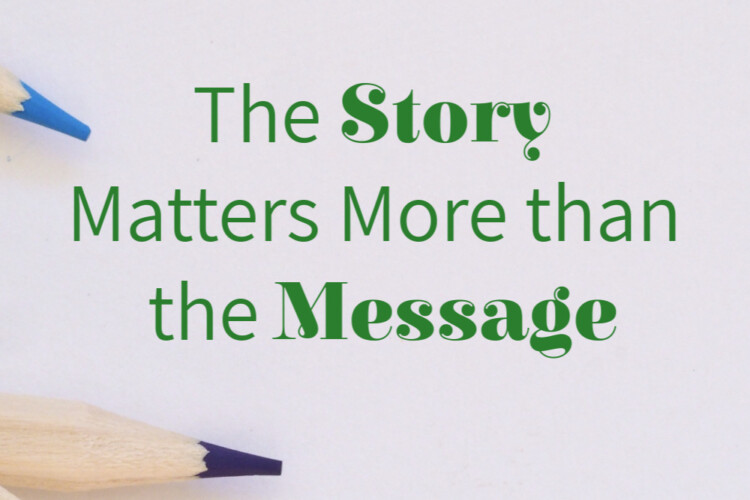 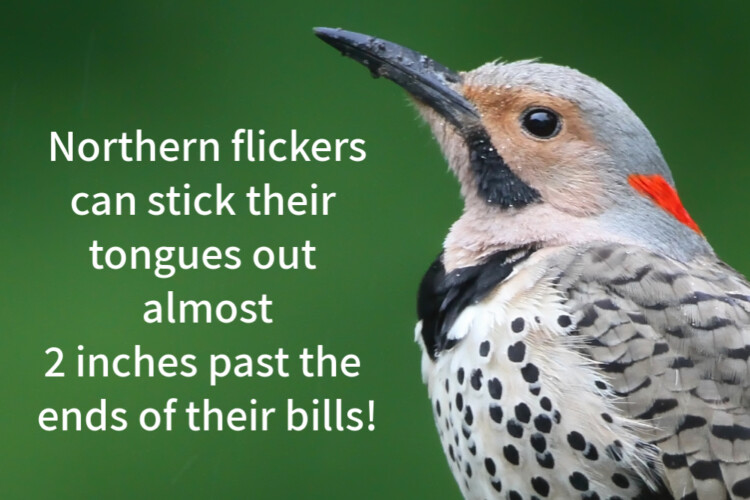 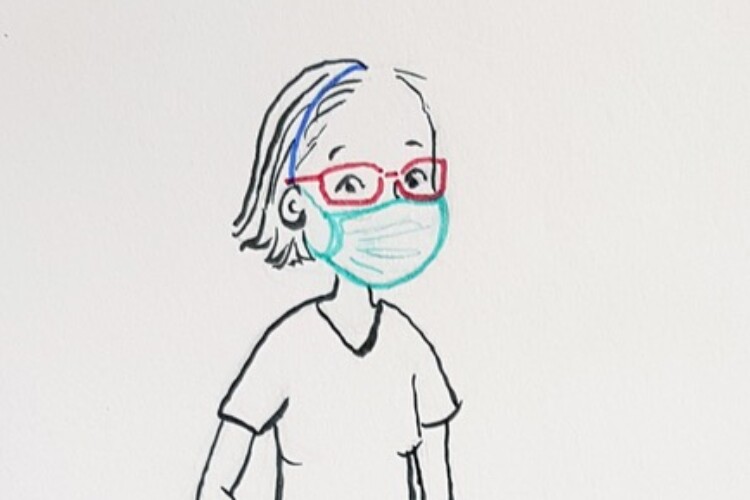 I like to say that I’m very lucky because I have two careers. I’m a registered nurse – currently working part-time – but I’m also an author/illustrator/artist. My debut picture book, Pirate Year Round, was published last May and ... Read More