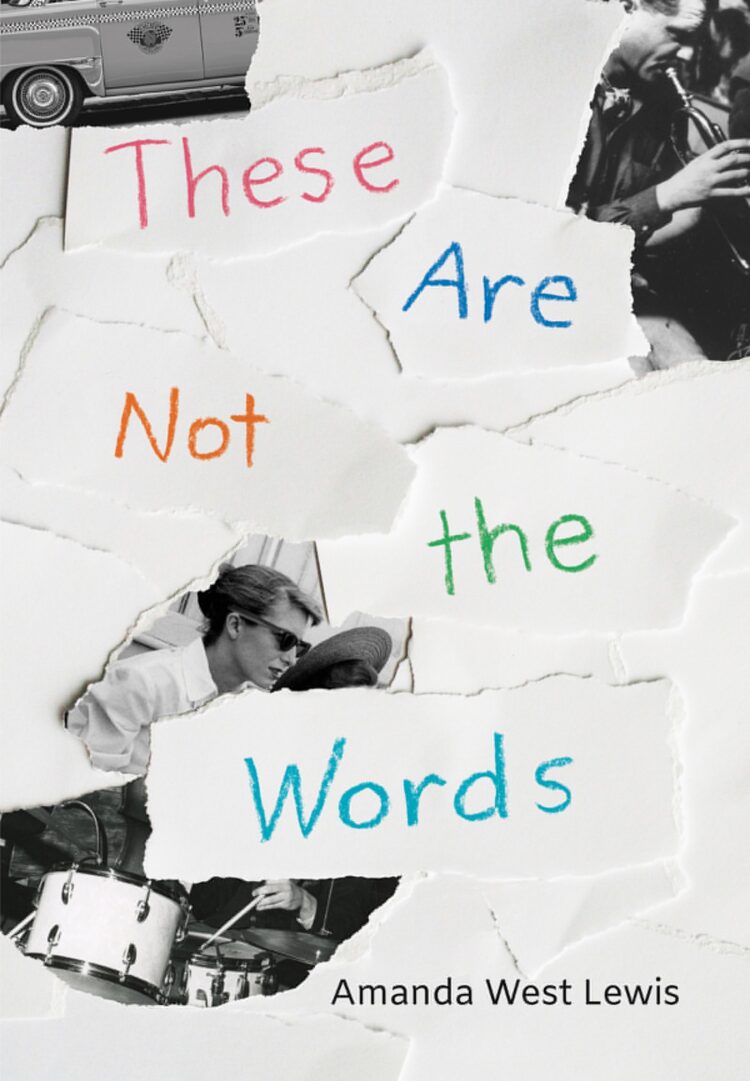 All artists need to warm up. Painters, actors, dancers, musicians, and writers must all do something to tune up the physical and mental muscles required for the work. As choreographer Twyla Tharp says, when you warm up, won’t hurt yourself. You are safe.

Frankly, I think that everyone who uses their body, heart, and brain to make something needs to warm up. Warming up brings you into your day, into your workspace, into your work. It helps you feel safe to do creatively courageous acts.

As I thought about it, I realized that they need to approach their jobs in the same way that I approach mine as a writer. So I talked to them about the concept of warming up for their day. I suggested that for them, warming up can involve mindfulness and awareness. Tasting that morning coffee, rather than just inhaling it. Noticing something about a person they are talking to. Listening to the background white noise in the office. We talked about using this mindfulness and intentionality as a creative warm-up for their day.

I took the group through two simple writing prompts suggested by Tharp. One was based on physical awareness in the room (“What do you hear, smell, taste, feel, see?”) and the other was on self-awareness (“What are ten words that describe the essential you?”). What came out of those two simple prompts surprised us all. They discovered new tools and approaches to their work. They reconnected with their essential creativity.

As writers, we use prompts all of the time. Usually, they get us going, help us focus or give us insights into our characters and their backstory. But sometimes warm-up prompts open doors to something larger, something we couldn’t have done without warming up. My novel These Are Not the Words began as such a prompt. It was a warm-up that became a full novel.

I was in a picture book writing workshop. The prompt was to think about your earliest memory. Not a story of something happening, but smells, sounds, tastes, textures, images, feelings that could be dusted off from a pre-literate self. I closed my eyes and pulled myself into the place where Mnemosyne lives. Mnemosyne –– the goddess of memory and the mother of artistic inspiration.

I am crossing the living room late at night. It is dark. The TV is on, but the sound is off. The record player is on, a woman singing soft, low. My bare feet on the floor. Cold.  My flannel nightie warm.

As I pull at the threads of memory, my adult brain begins to see things.

Pops is in the room, working. I know he is working so I shouldn’t interrupt. A pool of light is spread over the table where he is sitting. Smoke curls from the ashtray. I see only his back.

And suddenly, there is the nugget. My father is there, but somehow not there, not available to me. My four-year-old self knows I must not disturb him. I know that being good means being invisible. I must cross to the kitchen as silently as a ghost.

Mnemosyne had given me a core for a character and a problem. Something that needed to be resolved. Something that my four-year-old child memory could feel, but not comprehend.

I tried to write the scene as a picture book, the language pared down to images and reflected feelings. But there was too much there, too many questions. The moment needed to belong to an older child, an eleven-year-old who could see the strangeness and push against the idea of being invisible. Someone who needed her father to look up from his work.

The scene became the opening of the novel, and importantly, that writing prompt guided the writing style. It’s a novel that uses sense memory, verse, and prose poetry to explore the dissolving relationship between a girl and her father. The fingerprint of the prompt, and of trying to write it as a picture book, is still there.

The prompt warmed me up. I was safe. I could go to unsafe places and stretch.

Filed to: Cantastic Authorpalooza
Tagged with: middle grade, creativity, Amanda West Lewis, Warming Up, These Are Not the Words, mindfulness, writing prompts