Wendy McLeod MacKnight: When a Character in Your Book Isn’t a Person 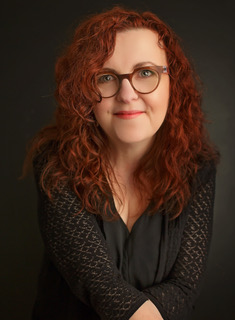 I remember the first time I heard about the use of pathetic fallacy in literature. You know: ascribing human emotions to nature in order to give the reader a sense of mood or a hint of what is to come. For years afterwards, the school stories I passed in to my middle grade teachers were sure to have rain in the sad parts or take place on dark and stormy nights when something frightening was about to happen to a character (See: A Wrinkle in Time). I admit it: I was not a sophisticated story teller in those days. But weather has always fascinated me, and as our climate increasingly plays a critical role in society’s existence, it is safe to assume that pathetic fallacy will be alive and well for years to come.

My most recent middle grade novel, The Copycat, takes place in Saint John, New Brunswick. If you’ve ever visited Saint John, you will be well aware of its reputation as a very foggy place. Saint John citizens may rail against it from time to time, but it is romantic and moody and mysterious, and I couldn’t write a book set in the city without casting fog as a central character. When I remembered Carl Sandburg’s poem about fog, I knew that fog was as important to the story as all of the human characters:

Over harbor and city

And then moves on

When the fog descends over the City for days on end in the story, it has a remarkable effect on my main character, Ali: she is suddenly a Copycat, able to change into any living thing. 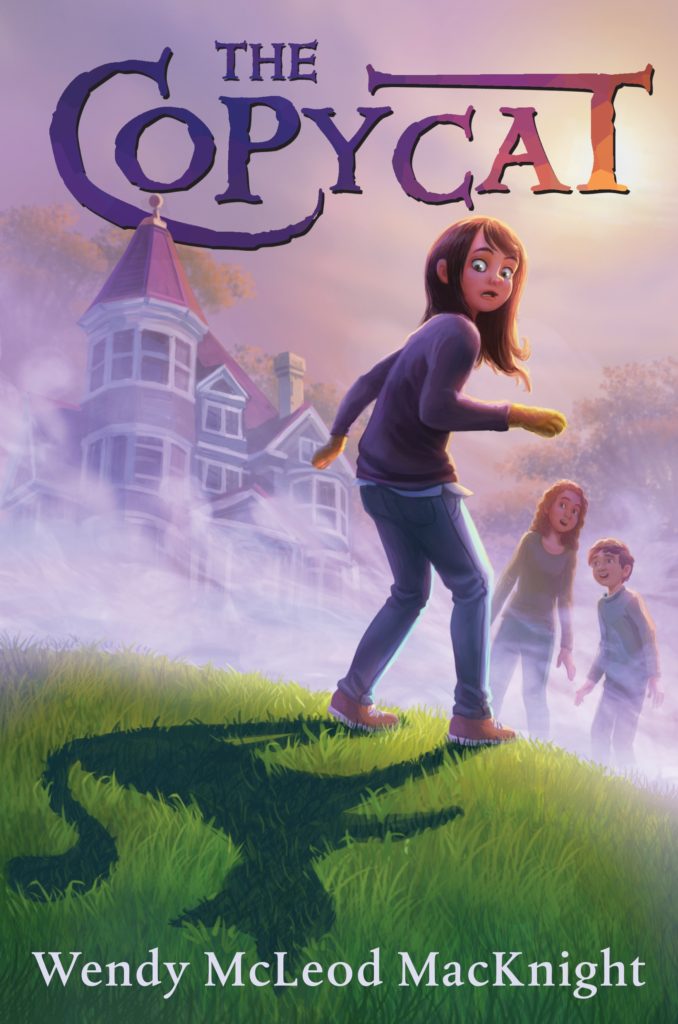 It’s interesting, having a character that is omnipresent and wreaks so much havoc, and yet doesn’t actually say anything. In early drafts of the book, I contemplated allowing the fog more of a storytelling role, like the tree in Katherine Applegate’s fantastic Wishtree, but in the end, I decided against it. I wanted my fog to stay mysterious and unknowable all the way through the book. In the end, I think I veered more into the Farley Mowat Lost in the Barrens territory, a book which had a huge impact on me growing up, because the villain is mostly the wilderness and winter weather.

I also wanted my readers to realize that the fog has always been causing problems for this city, not just for Ali. My solution? The Copycat would have a book within a book. This fictional book, A History of Fog in the Bay of Fundy, is written by Percival T. Sloane, an ancestor of the book’s main character, Ali. It’s a snoozer of a read for her, but not for me. The book shares tales of its impacts on other people and other times, which allows fog to be a more fully-fleshed character. Who knew there were such things as fog catchers? Not me! It gave me a wonderful opportunity to research fog, and I am hopeful that the book will create converts who consider it as delightful as I do!

In the end, each story asks something different of its author. It was certainly challenging to cast a character that had no lines and was kind of wispy, but it was also a lot of fun! I highly recommend giving it a try!

Wendy McLeod MacKnight grew up in a small town with a library card as her most prized possession. She worked for the Government of New Brunswick for twenty-five years until the siren call of writing became impossible to ignore. She is the author of three middle grade novels: It’s a Mystery, Pig Face! (Sky Pony Press), The Frame-Up (a fantasy that asks “What if every original piece of art is actually alive?”) and The Copycat (both from Greenwillow Books). In her spare time, she gardens, hangs with her family and friends, and feeds raccoons.