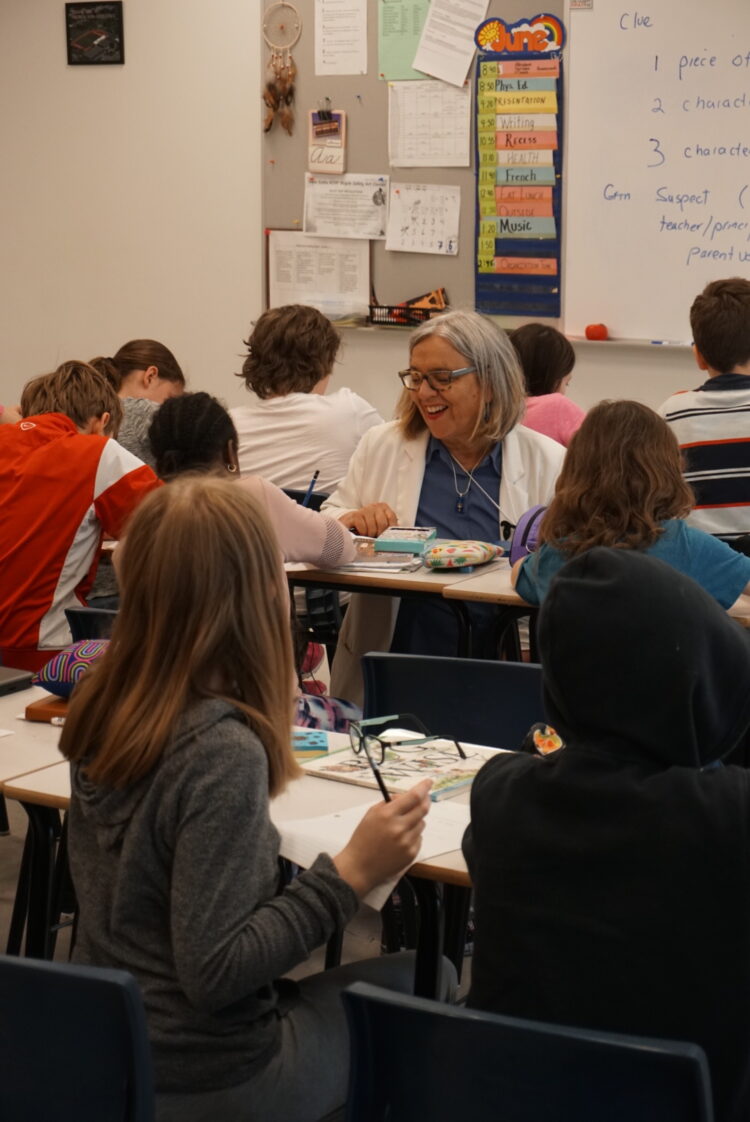 Sometimes I find it’s hard to stop being angry with yourself when you make a stupid mistake. Berating yourself then leads to a feeling of inadequacy which can easily morph into anxiety and a lack of confidence to try something new.

That’s me, a writer with over thirty years of experience and at a certain age where I’m feeling my vulnerability. However, I’m shocked to find kids feel this way too.

One six year-old boy told his mother not to replace the mittens he lost—he wasn’t worth it because he was only going to lose them again. Heartbreaking.

In writing workshops I hesitate when kids talk about the “good” copy of their story in contrast to their first draft. Is a first draft a bad copy? It contains all the energy and excitement of a brilliant idea. So what if you need to add a layer of detail or fix a plausibility or time issue. When I mentor emerging adult writers, too, they often email anguished questions—should they reveal a detail now or later? Should they end the chapter here or there? Should they get rid of this character, add a love interest? 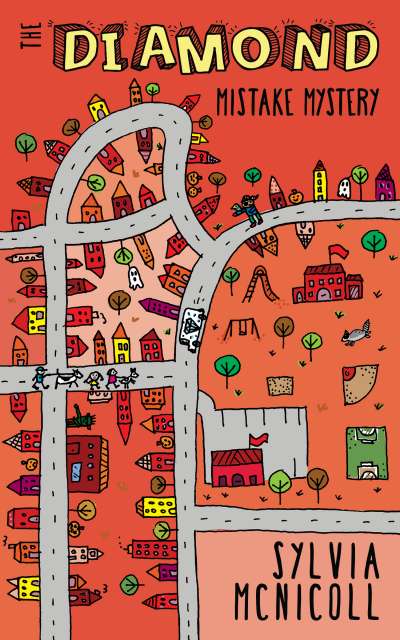 Just try and see! There is no one right way. We have to try new paths for our stories (and our lives!) even though they don’t end up being the final ones. We’re playing and practicing to become stronger.  Developing resilience. Growth mindset is the new educational buzz phrase for this.

Which is why I wrote The Great Mistake Mystery Series.

Writing the Mistake Mysteries became therapy for me. If I made a spectacular mistake, I rubbed my hands in delight and thought how to write it into the plot. The stupidest mishaps make for the best stories, after all. That’s how I comforted myself when I accidentally pushed off with someone else’s grocery cart complete with their purse and wallet, or threw away my new health card instead of the old one, or printed off nine copies of my latest chapter to critique with my writing group and then left them behind and read out loud instead from my computer screen.

Twelve year-old Stephen Noble walks two dogs Ping, a Jack Russell who resembles my own dog, and Pong, a greyhound who behaves a lot like the grand dog I often look after. An intense observer of life, Stephen counts and analyzes his and others’ mistakes and they become the chapter headers. He makes ten mistakes a day over a three-day mystery—so thirty error-chapters a novel, unless someone makes a bonus boo boo. At the end of the story he solves the crime with the help of 12 year-old Renée Kobai whose great weapon is pizazz. When life gets her down she dresses even more sparkly. Always the solutions to the gentle neighbourhood crimes involve the help of Ping and Pong, and often they’re informed by Stephen’s mistakes.

When I visit classrooms I invite kids to trade their mistake adventures in for the story of a famous invention that arose from error. I talk about my days’ mishaps, how I sent my husband off with a defrosting steak instead of his actual lunch—same bag—what a mis-steak, hahaha. Go read how that gets written into the Best Mistake Mystery!

So hopefully children, and maybe adults, will learn from Stephen to look more closely at theirs errors, squeezing the juices of discovery from them.  Celebrate the brilliant recoveries we make, such as when we track down a cell phone that fell off the top of the car where we put it when we needed a free hand to open the door. Finding something like that requires keen detective skills. Or if nothing else, learn compassion for others who inconvenience us with their errors.

“That’s okay, we all make mistakes.”

Mistakes are great. Enjoy yours.