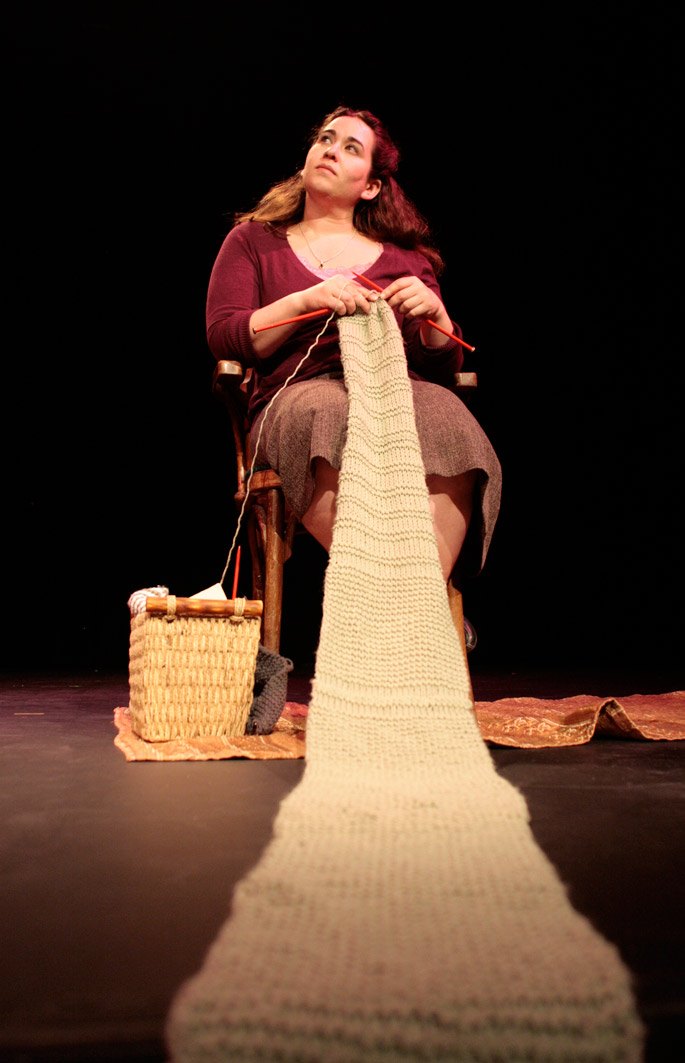 Tribute to a Classic: Rilla of Ingleside

Rilla of Ingleside is the eighth and final book in Canadian Author L.M. Montgomery’s iconic Anne of Green Gables series.  It was published in 1921 (13 years after the series’ first novel), and three years after the novel’s central theme, the ‘War to End All Wars’.

Rilla is marketed and sold primarily as a book for children, but it is so much more than that.  This book is the only Canadian work of fiction which represents the personal experience and wartime struggle of the ‘Soldier Girls at Home’ – the Canadian women who stayed behind while their men crossed the sea to fight.  Rilla of Ingleside is a gem of a book, because it manages to encompass painful and difficult personal wartime experiences, while still essentially remaining a sweet, charming piece of literature.

It would be fascinating to address the many different wartime themes that were worked into what is essentially a simple story of one girl’s coming of age: The mirroring of Anne’s daughter Rilla’s awakening to adulthood with the awakening of her sleepy town (and, in many ways, the entire country), when faced with a global conflict.  The personal struggle many young men faced when, as pacifists, battling their personal beliefs was just as difficult as the actual physical battle they were sent to fight.  The heartbreak of women whose sweethearts perished overseas who – since they weren’t actually widows – had to suffer a grief that was not considered ‘real’. 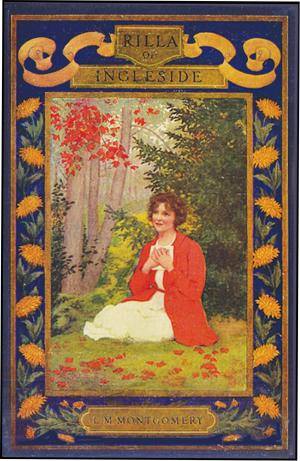 This is a book you should read.  Seriously, read the book, preferably after reading Rainbow Valley and Anne of Ingleside, which introduce secondary characters who are central to Rilla’s plot.

For this analysis, I would rather address the representation of the author’s personal life in this work.  L.M. Montgomery did not have an easy life – she was raised by her grandparents, which was followed by an unhappy marriage and a life of isolation in Toronto, thousands of miles from her beloved Prince Edward Island.  However, Montgomery’s literary works generally seemed to be in direct contrast to the personal challenges she faced

Rilla of Ingleside was a notable exception.  Written just after recovering from the Spanish Flu pandemic which killed almost 100 million people in a single year, this novel feels more personal than any of her other works (including the Emily series, which are often seen as autobiographical).   At the time she was writing the book, L. M. Montgomery was sick, and tired, and struggling with duties of motherhood, church life, as well as with her husband’s endogenous depressive disorder.  The world was still reeling from a war that had killed almost a generation of sons, and Montgomery herself was trying to reconcile her own religious beliefs with her disillusionment with World War I and her guilt at her initial ardent support for the war.

Rilla’s dedication reads: “To the memory of Frederica Campbell MacFarlane, who went away from me when the dawn broke on January 25, 1919—a true friend, a rare personality, a loyal and courageous soul.”  Frederica, who died in the flu epidemic, was Maud’s inspiration for Anne’s ‘bosom friend’ Diana in the earlier novels.  This dedication starts a book where Maud’s struggle and exhaustion is present throughout.

A central figure in both Rilla of Ingleside and the earlier novel, Rainbow Valley, is the Piper.  The piper is inspired by an actual piper who had marched through the center of Leaskdale, Ontario daily for all four years of World War I, playing Highland war tunes, to inspire young men to enlist.  In the books, it is a thematic embodiment of the Pied Piper of Hamlin, seen in a vision by Anne’s son Walter as someone who would lead the youth of Canada to a noble purpose.  When this theme is revisited in Rilla of Ingleside, the Piper is more sinister, luring men to their deaths.

Another reflection of Montgomery in Rilla of Ingleside, is through the character of Anne.  In so many ways, her actions and reactions mirror Montgomery’s wartime experience.   Montgomery volunteered, wrote essays, and was constantly busy on the homefront.  And in Rilla:

“Oh, let me work—let me work, Gilbert,” Anne entreated feverishly. “While I’m working I don’t think so much. If I’m idle I imagine everything—rest is only torture for me. No, I cannot rest—don’t ask it of me, Gilbert.”

In the earlier books in the series, Anne goes through various trials (including the infant death of her first child).  She remains a resilient, inherently positive character.  However, when personal tragedy befalls Anne in this final book, she collapses, spending weeks “[lying] ill from grief and shock.”  This physical collapse reflects both Montgomery’s emotional distress from the war, as well as her physical collapse from Spanish Flu.

Throughout most of Montgomery’s books, Prince Edward Island was seen as an idyllic place, a happy and secure world that was not affected by events on the outside world.  In Rilla, Montgomery references her own awakening, acknowledging that her idyllic island, her “Rainbow Valley”, has been irrevocably changed.

Rilla of Ingleside is an often-underestimated novel that can be approached on so many levels, and it is a fascinating and relevant piece of Canadian history that should not be forgotten.

Thank you, Melanie, for this tribute to a book we both adore! If you’d like to learn more about Melanie and her work, check out her recordings of wartime knitting songs – Rilla and the other women in the book spend much of their time knitting socks and scarves and sweaters for the men at war. And if you can, see Melanie during one of her live performances across the globe!