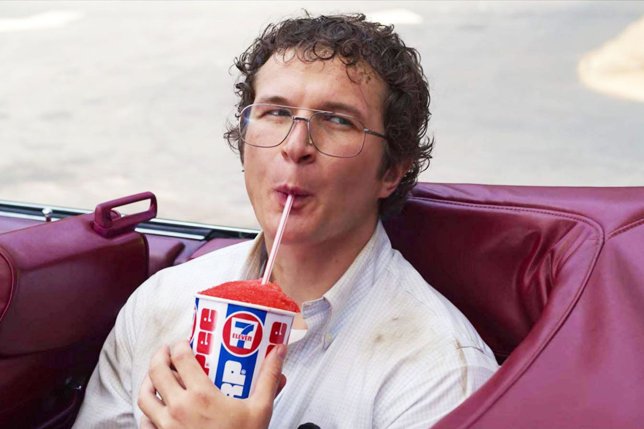 This is Part III in my series on the scientists of Stranger Things. Check the blog archive for thoughts on Martin Brenner and Sam Owens. Today, we take a look at everyone’s favourite Russian scientist, Alexei!

Here’s the thing about Alexei. Unlike his predecessors, he is without illusion. Opening the gate to the Upside Down was not his idea, and he is fully aware of the fact that doing so is a STUPID idea. He knows that if he does it, he might die, but he also knows that if he doesn’t do it, he will definitely die. Evil Russian movie generals, after all, are terribly unreasonable when it comes to employees who defy orders. Evil Russian movie generals are also bad at picking up cues like the sweat beading all over the foreheads of their scientists, especially if those cues suggest that their evil plans might not be the best plans.

Evil Russian movie generals are a lot like Martin Brenner that way.

Related: Is it weird that this entire season made me want to go “Oh, those Russians!” in my very best Boney M. voice?

Is it also weird that the secret Russian lair appears to be far more scientifically-advanced than the original Hawkins lab, but the Russian biohazard suits look like they are surplus from World War I?

But back to Alexei. 🙂

Alexei is the first Stranger Things scientist that I really, really empathize with. This guy is in way over is head, a feeling I have felt more than once. He’s also the guy who is genuinely trying to be helpful and gets smacked down for it every time. Do we blame him for enjoying the first upper hand he’s ever gotten and insisting on a cherry Slurpee? No, we do not. We are rooting for this guy, who does the right thing in a bad situation and has somehow held on to his sense of childlike wonder – and delight at what appears to be his first taste of freedom.

This is why, despite the fact that Alexei is philosophical about the inevitable end of the world, and resigned to the probability that he’ll die before then for spilling his guts to the Americans, his death caught me right in the feels. I knew it was coming, and yet, somehow, I really hoped this guy would beat the odds.

But, nope. For Alexei, the game really is rigged. At least he got to help save the world.

Do you like Alexei as much as I do? I’d love to hear your thoughts. And come back next time, for a look at my favourite character in all of Stranger Things – Mr. Clarke.