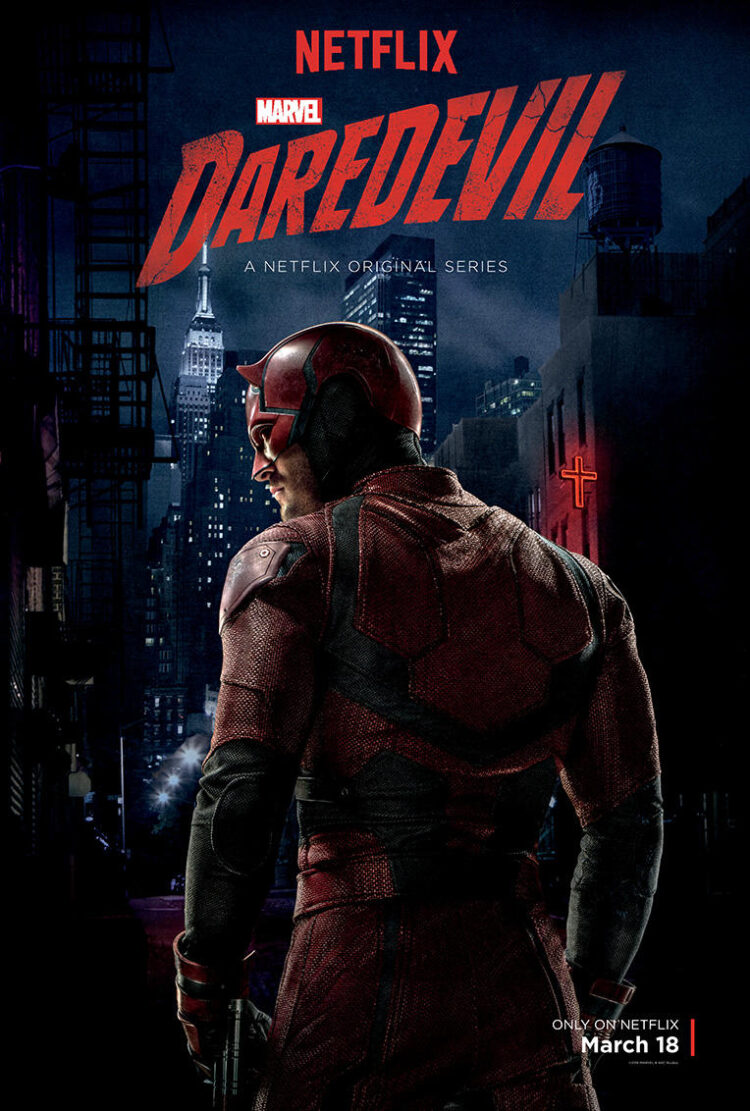 Before life happened, I wrote about Netflix’s Daredevil and some of the reasons his character makes me slightly uncomfortable. I’ve been watching Season 2 though, mostly because I just found out about The Defenders, and I harbour a deep and abiding love for Jessica Jones, so I want to be caught up.

Now Daredevil is making me uncomfortable for totally different reasons, though. Am I the only one that feels like they didn’t actually know where the story was going when the started filming this season? I’m halfway through and I feel like the screenwriters are making it up as they go along.

It’s a lot like I felt during the last season of Game of Thrones. Which I can overlook to some extent, since GOT the show is now so far ahead of its source material, but Marvel does not have that excuse. And it’s really hard to commit to a show without trust that it’s really, truly, going somewhere.

Filed to: Life, the Universe, and Everything
Tagged with: Jessica Jones, Daredevil, Game of Thrones, The Defenders

2 Comments on ‘What is Up With Daredevil Season 2?’