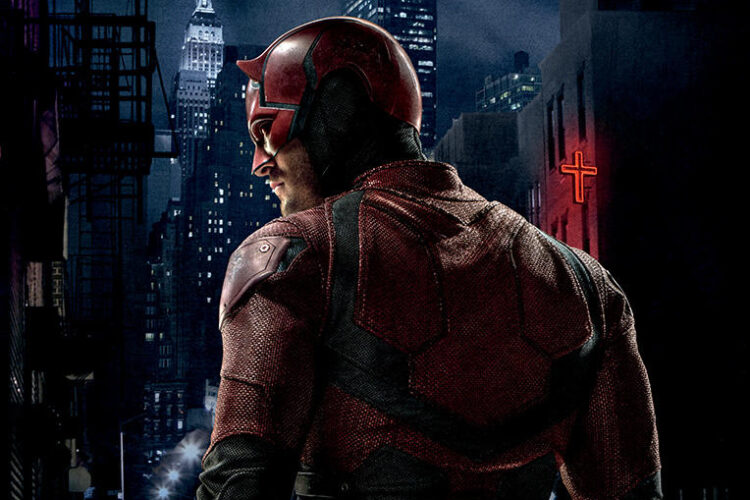 Before life happened, I wrote about Netflix’s Daredevil and some of the reasons his character makes me slightly uncomfortable. I’ve been watching Season 2 though, mostly because I just found out about The Defenders, and I harbour a deep and abiding ... Read More

Had some literal flight this week – if by “flight” you mean “bounce down a flight of stairs.” I’m OK, but I’m bearing a certain resemblance to a male baboon, and sitting up for more than 45 minutes at ... Read More