The Hobbit Blu-Rays – Theatrical or Extended? 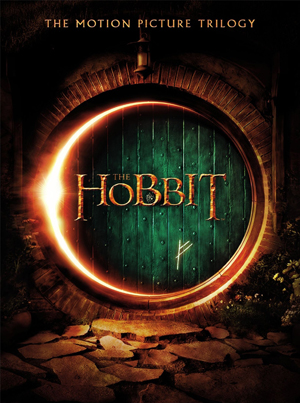 On Cyber Monday, Amazon informed me that The Hobbit Extended Edition trilogy was deeply discounted on Blu-Ray. I nearly bought it… and then I had second thoughts.

I have The Lord of the Rings Extended Trilogy on Blu-Ray, and when it comes to purchasing a series, I’m in favour of consistency*. But I’m honestly torn on whether extending The Hobbit trilogy was a good idea.

For LOTR, there’s no doubt in my mind that extended is better. There was so much in the books that wouldn’t fit into the theatrical cut of the films, and consequently, the extended editions offer more depth in plot and character arc. But LOTR was based on three books. The Hobbit was a single book that has already been stretched into a trilogy. Does further extending the films add depth, or does it strain the balloon until it pops?**

Help me out here. If you’ve seen both, which would you choose to own? Reasons and rants are equally appreciated!

* Which is why I get annoyed when publishers redesign cover art halfway through a book series. When they’re lined up on my shelf, they don’t match. It makes me twitch.

** By which I mean, will I fall asleep from boredom before making it to the end of each episode?