The Best Thing About Leap Day 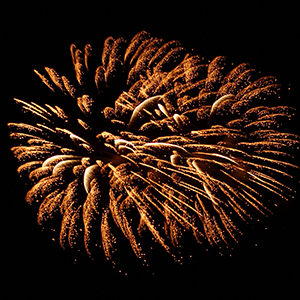 There are a lot of reasons to like Leap Day. It helps February feel less absurdly short. It inspired a cool Irish tradition and an adorable romantic comedy flick of the same name. It means that people born that day get to pretend they are only 1/4 as old as they actually are.

But for me, the best part about Leap Day is the reminder that the universe isn’t perfect, and sometimes we just have to work with it.

Hmm. Now that I type that out, it doesn’t seem that inspiring. But let’s think about it a bit. If humans had designed the world, the Earth would take precisely 365 revolutions – days – to make it all the way around the sun. Despite what we tell ourselves, however, not everything in life is connected, and there is, in fact, no link between revolution speed and orbit speed. In other words, as far as the universe is concerned, there’s absolutely no reason that a level of precision human beings would prefer actually needs to exist.

Egyptian astronomers knew that, and they didn’t fight it. In fact, they used it as an excuse to throw a party, which is a reaction I can totally get behind.

Science is messy, people. Life is messy. And to me, Leap Day is a celebration of that mess.

For more on Leap Year, check out this cool National Geographic article.

How do you feel about Leap Day? What are you planning on doing with the extra time? Do you believe Leap Day should be an every-four-year bonus holiday? Let me know!

Filed to: Life, the Universe, and Everything
Tagged with: astronomy, Leap Year