I confess – I am not a fan of “The Twelve Days of Christmas.” In addition to being one of those Christmas carols that never seems to end (all due respect to Lamb Chop), it just makes no sense. Who would actually want ten lords a leaping? And don’t get me started on the maids a milking. Can you imagine the expense of attempting to gift wrap that many cows? And how would you make them hold still long enough to tie the bows on?

And don’t get me started on “Santa Claus is Coming to Town,” a song that makes Santa sound a lot like everyone’s favourite creepy stalker dude: 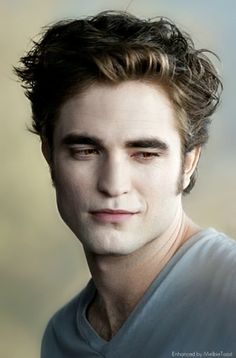 He sees you when you’re sleeping…

There are two versions of “The Twelve Days of Christmas” I totally love, though. The one by John Denver and the Muppets, because 1) it’s the Muppets and 2) of the way Miss Piggy sings “five golden rings” and the rest of the crew get a bit impatient with her by the end. The other is called “The Twelve Gifts of Christmas” by Allan Sherman of “Hello Muddah, Hello Faddah” fame, in which he extolls the dubious virtues of a Japanese transistor radio… for five verses. His voice is so expressive, I can picture the facial expressions he must have made while singing it, and it cracks me up every time. If you want to be merry and bright, this song will do it!

In other holiday news, I made these: 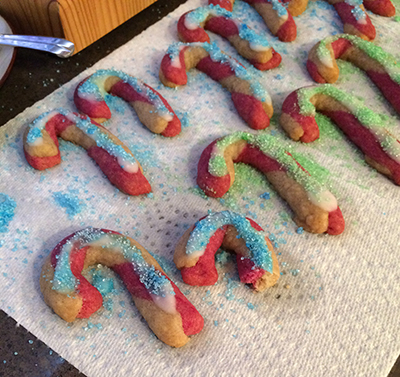 I used dextrose (corn sugar) in place of conventional icing sugar, because it was the closest textual match in my pantry. I made the sprinkles by adding two drops of food colouring to a tablespoon of xylitol crystals. They came out great – spongy and delicious, and, as you can see by the image, Tech Support approved. 😀

What about you? Any Christmas carols you love, hate, or plain don’t get? Any favourite treats you’re baking this year? Share in the comments!

Filed to: Life, the Universe, and Everything
Tagged with: John Denver and the Muppets, Allan Sherman, Edward Cullen, The Twelve Gifts of Christmas