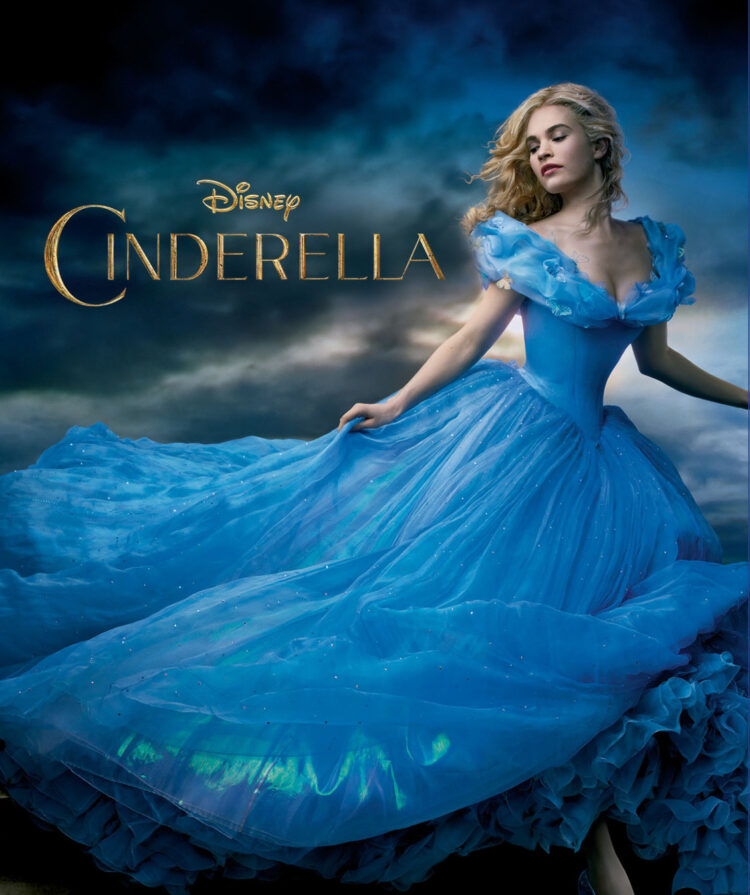 Maleficent was awesome. It was a creative and compelling reimagining of Sleeping Beauty, with humour and conflict and deep characterizations, and it was just plain beautiful to watch.

I’d always loved the animated Sleeping Beauty, but hated the animated Cinderella, so I was really excited when Disney announced a live action Cinderella. What a great opportunity to take an insipid, anti-feminist story with a “be good and you’ll be rewarded” message and turn it into something rich and empowering!

And then I saw it.

The only reason I made it through the entire thing is that I was too tired to look for the remote.

It’s visually stunning, of course – beautiful to watch. But it’s the same old pap in a fancy new package.

I enjoyed the nod-wink line about how a single meeting isn’t enough to base a marriage on, and yes, it’s true that royal marriages were often based on just that. But Ella and the Prince are still claiming to marry for love, and I just don’t buy that. Pretty faces and shoe size are no basis for lasting happiness!

Not to mention the film’s mantra, which was repeated so often it should be the foundation of a drinking game.

“Have courage and be kind.” 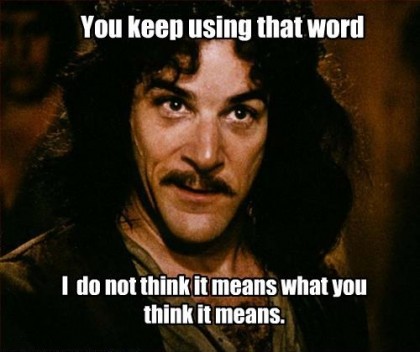 And can I just say how tired I am of watching Helena Bonham Carter play the wacky, flaky, irrational sidekick? I’m betting she’s getting tired of it, too.

In conclusion, if you haven’t seen this movie yet, skip it. Watch Ever After instead. 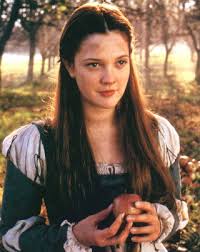 Drew would never stand for this kind of nonsense.

Did you see the new Cinderella? What did you think of it? How do you feel about Disney versions of fairy tales and the messages they offer kids?

Filed to: Life, the Universe, and Everything
Tagged with: Disney, Ever After, Maleficent