So, how’s everyone doing out there?

Yeah. Me too. I’ve been trying to figure out why I’m so tired – usually after I realize I’ve been staring into the middle distance for an unknown number of minutes while my brain was temporarily out of service. Then I realized that it’s been a really, really busy 18 months over here:

That is… a ridiculously heavy workload for a year without a pandemic. Given the current state of the universe, it crosses over into the absurd.

I need a rest. I’m betting you do too. Let’s agree to spend a few weeks outside, sitting in the shade with a good book and a tall iced tea. We’ll meet back here in July. Or August. Could go either way. 😉

Take care of yourselves, everyone. And get your vaccines – if Fox Cousteau can do it, so can you. 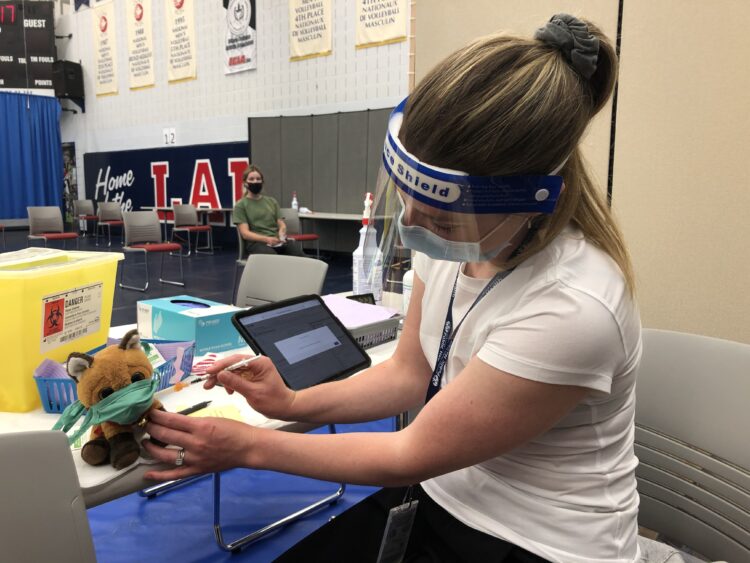 Thanks to Nurse Victoria for being such a great sport!

Filed to: Life, the Universe, and Everything
Tagged with: The Boreal Forest, hiatus, Million Tree Project