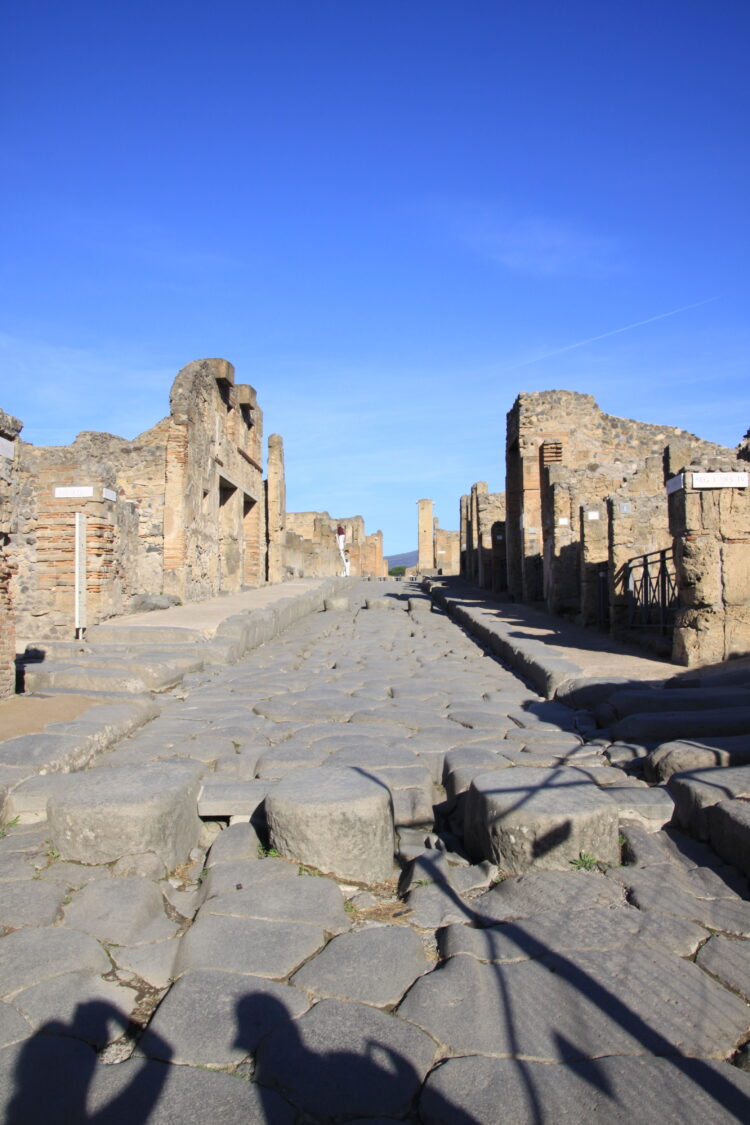 Last fall, I was lucky enough to visit the ruins of Pompeii. October not withstanding, it was a hot, sunny day, even first thing in the morning when our tour group arrived. In the distance, the green slopes of Mount Vesuvius rose against the sky: lush, serene, and bearing absolutely no resemblance to the flaming monster that destroyed the city – and several others – in 79 AD.

At that time of day, the ruins were all but abandoned – just a few hundred tourists scattered across what was once a bustling metropolis. There were too few people in too much space. And there were scars of utter devastation right next to buildings that were perfectly preserved, as if waiting through the long centuries for their inhabitants to return. 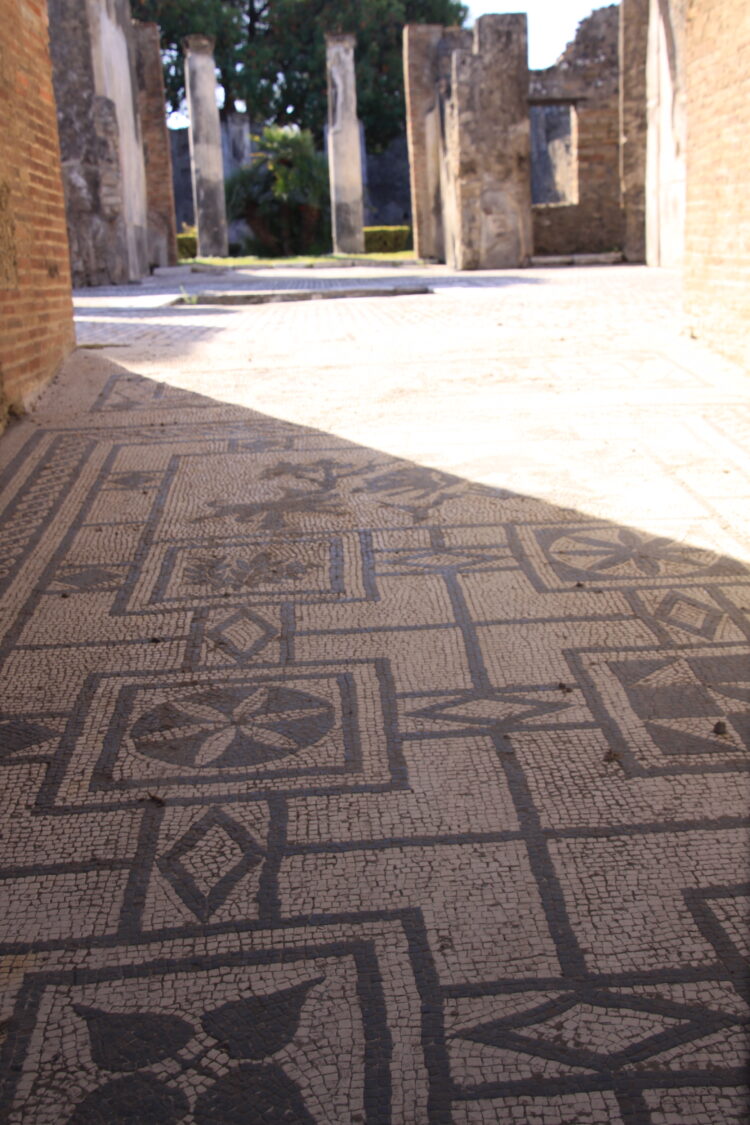 Small wonder that some people consider Pompeii to be cursed. In fact, more than a hundred tourists who’d once made off with tiles, stones, or other pilfered relics have since mailed them back, blaming the stolen objects for all that’s since gone wrong in their lives. As Global News reported last month, some of those unfortunate tourists were Canadian.

In case you’re wondering, no, I’m not among those cursed visitors. I was sufficiently haunted by the experience of being herded past the remains of one of Pompeii’s victims, with enough time to snap a photograph but not enough to pause for a moment in respect. Italian tour guides are militant about their schedules, and I felt rather ghoulish as a result of this unseemly haste. No way would I compound the insult by making off with a sketchy souvenir!

It was the memory, perhaps, of that huddled body, that made recent discoveries so fascinating to me. Or maybe not. Let’s be honest, this science is so weird, so cool, so – dare I say it? mad – that I probably would have found it fascinating no matter what. Because Italian researchers have discovered a Vesuvius victim in nearby Herculaneum whose brain had turned to glass.

The working theory is that the poor fellow’s skull was flash-heated by the volcanic blast, liquifying his brain tissues, which crystallized as they cooled. That is… not a thing we knew human bodies could do.

Increasing the “oh wow” factor? Follow up research using electron microscopy has revealed that the structure of some of the man’s neurons – some of his actual brain cells – was preserved during the process. CNN has a photograph, and it is amazing.

Imagine if the man’s last thoughts were also preserved in these fragile cells – echoes of what must have been a terrifying, if blessedly brief final moment. Would he have cursed the same gods that light-fingered tourists to Pompeii believe have cursed them?

Little wonder that the streets of the city feel less empty than echoing… echoing with the voices of Vesuvius’ ghosts. 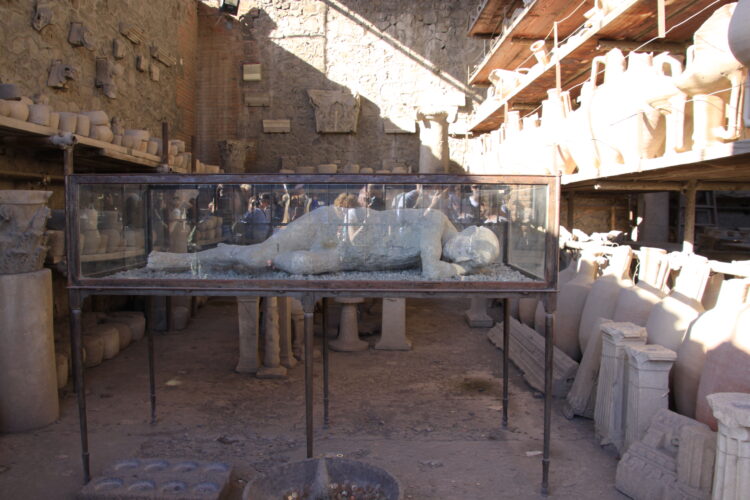 5 Comments on ‘Pompeii: Ghosts, Curses, and Brains of Glass’