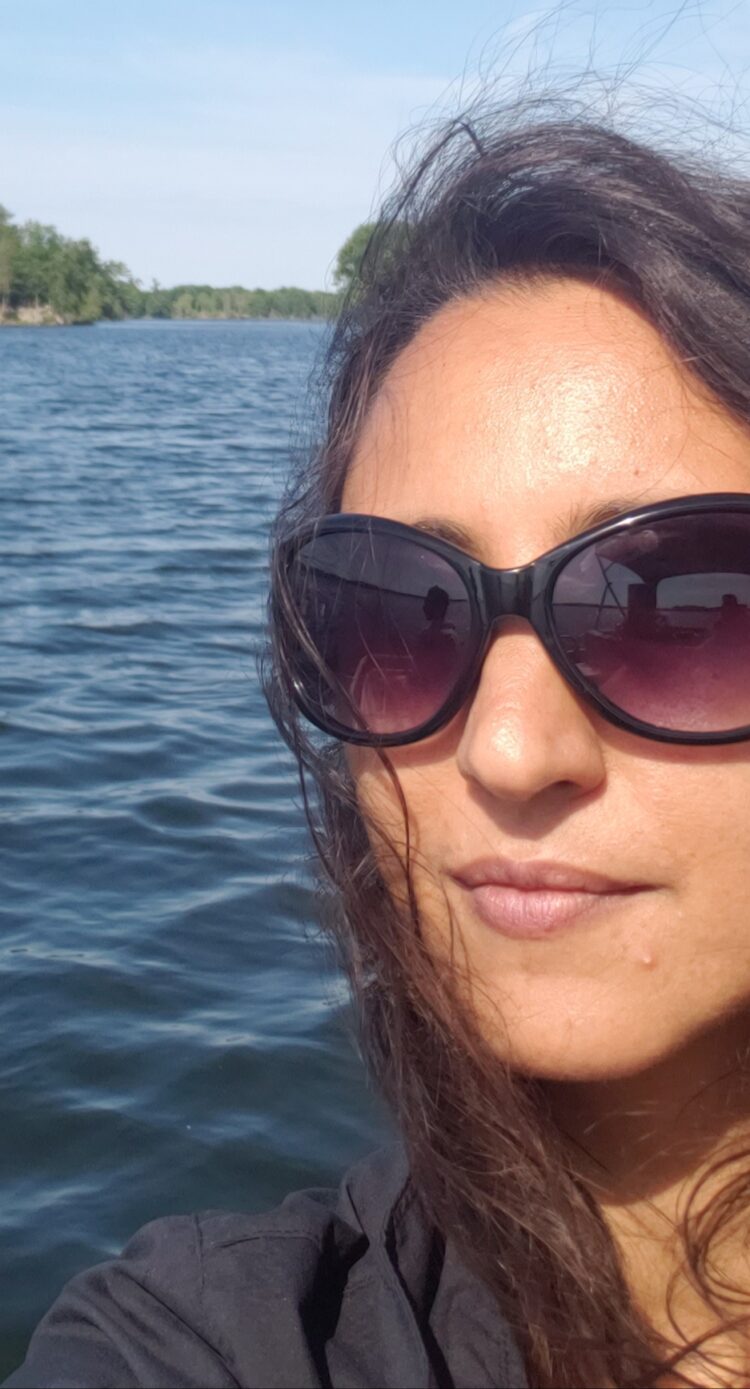 To learn more about Nidhi Kamra, visit her website.

Welcome to STEMinism Sunday! As a former woman in science, I have a deep and enduring interest in the experiences and representation of women in STEM fields (science, technology, engineering, and math). This series will be an opportunity for me – and you – to learn more about these intellectual badasses. Today, we have the second of two guest posts from Nidhi Kamra. To read Part 1, click here.

While selecting a drone, it is imperative to first define the mission. Missions fall under the Ds category – for example, Dull, Dirty, Dangerous, Difficult, Dash, Delivery etc.  ‘Dull,’ synonymous with ‘boring,’ is exactly that – a mission that would have long endurance (many hours to days), like surveying a forest or urban area. A dirty mission would involve dealing with spraying pesticides, detecting chemical agents, radiation exposure etc. Dangerous missions are a lot of what the military is involved with, for example rescuing people from a war zone, fire etc. Based on the type of D, and several other factors, a drone must be selected that will perform the job best. Examples of more missions include providing telecommunications’ infrastructure, news broadcasts, hostage situation monitoring, crowd control when people go wild at a concert, building security, poaching detection, climatology, warfare etc.

Once the mission is defined, picking the right drone is key. Most drones are either fixed wing (like an airplane where the wings are fixed), or rotary (like a helicopter where the wings are attached to one or more rotors and move). A mission that requires hovering over an area, perhaps to pick up or lower a parcel, is the job of a rotary drone because rotary drones can hover. If the mission requires monitoring pipelines by flying along the pipeline, a fixed wing drone would be a better option since these drones have longer endurance.

If your mission is to fly a drone for fun, there are many types available at hobby and electronics stores at affordable prices. Just attach a video camera and use it to capture bird’s-eye views of landscapes on your next vacation!

If you own a hobby or toy drone, it’s likely a Micro or Mini UAV, weighing less than 25 kg (Or a few grams!), with endurance less than two hours, range less than ten kilometres, and chances are, you don’t have a license for it (though in most cases you should).

Here are some examples of cool drones:

DJI’s Spark mini drone can be launched from your palm, flown via hand gestures, and is the perfect companion for the selfie lover in you – you can take a selfie by making a square with your fingers!

This NAV (Nano Air Vehicle) was developed by AeroVironment. It looks and flies like a hummingbird. Drones that resemble and fly like birds are using “biomimicry.” The Hummingbird is equipped with a “spy camera” and can fly indoors and outdoors. It weighs less than one AA battery, and will only cost you pocket change — $4 million (though it’s not for sale to the general public).

Boeing’s Phantom Eye is a HALE (High Altitude Long Endurance) drone. It is designed for persistent intelligence, surveillance and reconnaissance (S&R), and communications missions. It has an endurance of four (or ten) days at an altitude of 65,000 ft. Since it cruises above the stratosphere, it is uninterrupted by turbulence, storms, and other aircraft.

While your hobby drone can be launched from the ground or your palm, some other drones are launched in different ways, depending on their design, mission, and performance characteristics. Some examples of launching methods are:

Here’s a cool video of a catapult launch of the RQ-7 Shadow Reconnaissance drone:

Like launch methods, there are several recovery (landing) methods for drones. The usual ones are conventional (like an airplane) and vertical recovery (like a helicopter). Some other interesting examples are:

In Canada, Transport Canada asks operators to review the rules in the Canadian Aviation Regulations (CARs) document before flying a drone for the first time.

Some points to note are:

To ensure you are complying with all the rules, visit the CARs website.

Well, that’s all for now, folks. Hopefully it didn’t all fly over your head. Perhaps next time you see a hummingbird, a bee, or a bat, you may be inspired to design your own drone, as long as you don’t use it to spy on your neighbour. But till then, be safe and have fun in Droneland!

The Measure of Things

Nidhi Kamra is a picture book author. She currently has two titles under her name: Ten Sheep to Sleep, and recently released, Simon’s Skin. Her books can be purchased on Amazon and other online book stores.

Filed to: STEMinism Sunday
Tagged with: Nidhi Kamra, drones, hobby drones, how to choose a drone, launch and recovery

2 Comments on ‘Guest Post: Drones Over Your Head – Part 2’