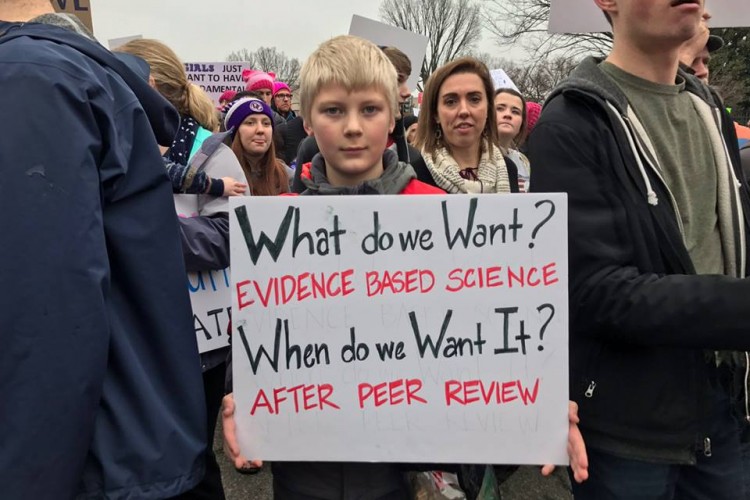 Captain Underpants and the Quest for Science Literacy

I’ve been spreading this video around the interwebs since writer-friend Ishta Mercurio first uploaded it to YouTube, because it really is completely perfect. So for this edition of Mad Scientist Monday, here it is again: So what do you ... Read More 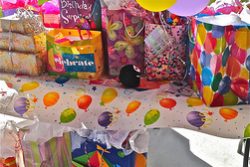 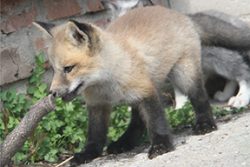 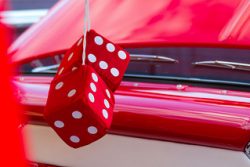 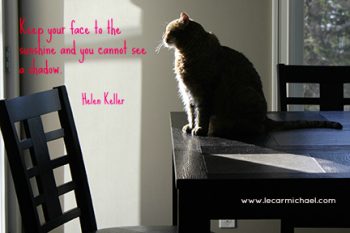 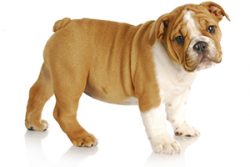 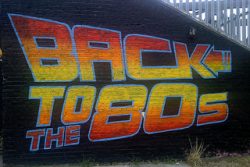 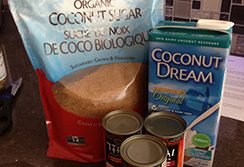 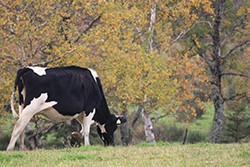 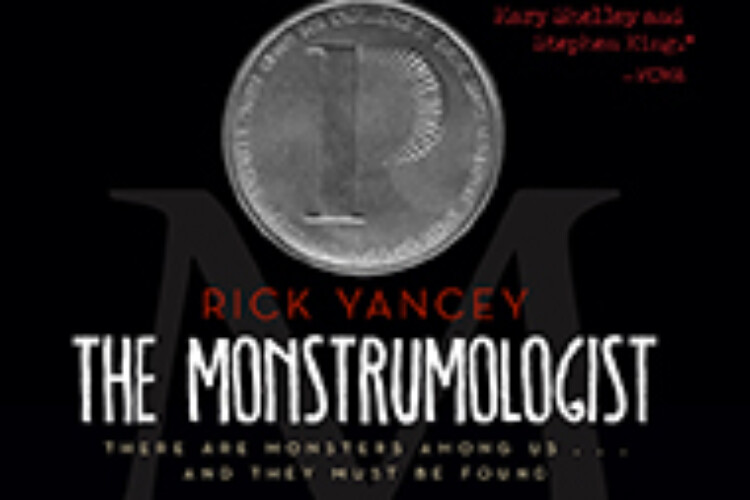 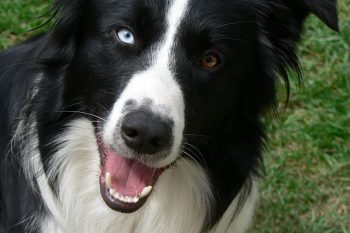 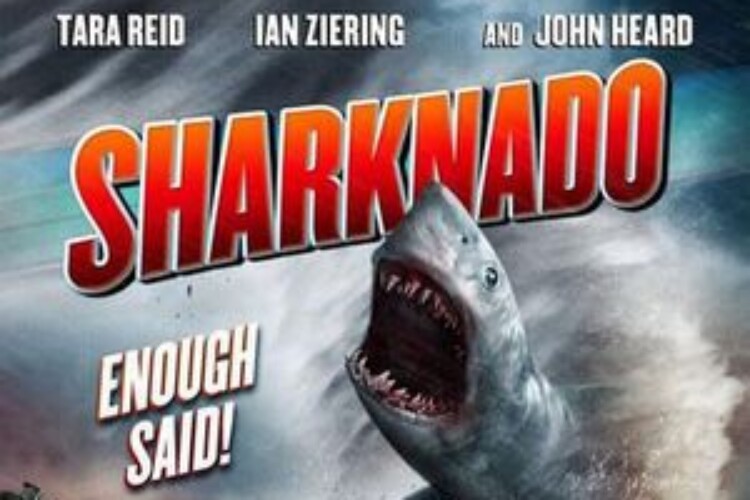 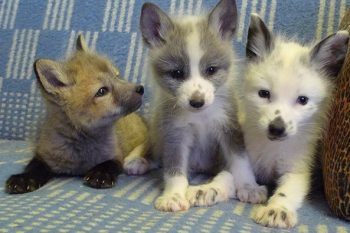