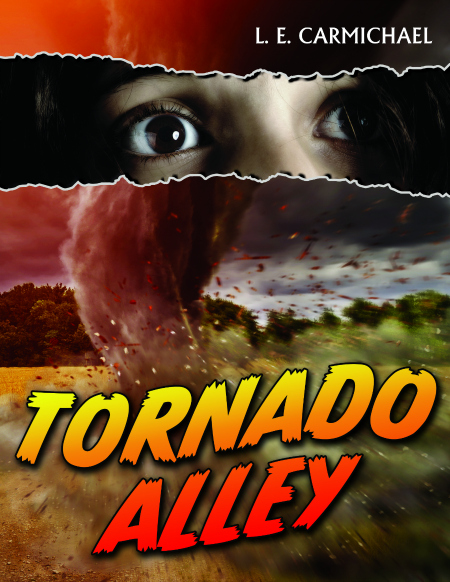 Originally published in the anthology Formation (2010), this story is inspired by a family legend—the day tornadoes hit while my mom was babysitting. I took a few liberties with the details, but the tale is firmly rooted in fact. Dozens of tornadoes really did circle Newton, Kansas, on May 24, 1962. Mom really did have to rush the kids to safety. And yes, Barbie dolls really did cost $3 back then. I still have the one my mom bought with her $10 tip.

4 Comments on ‘Tornado Alley – A Short Story for Middle Readers’