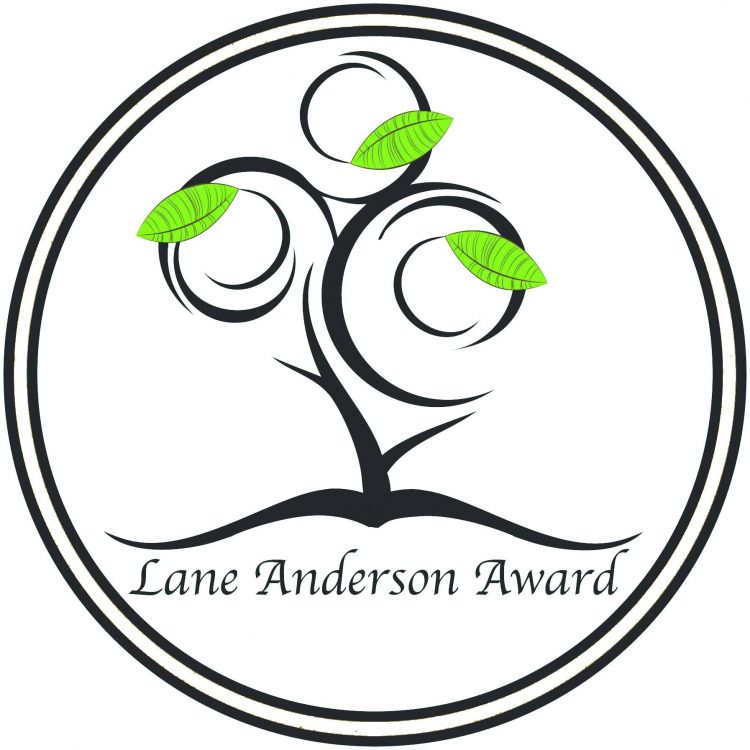 Fuzzy Forensics: DNA Fingerprinting Gets Wild, is described as “CSI meets Animal Planet for kids ages 10 and up.” It draws in part on work Carmichael did while completing her doctorate in wildlife population genetics at the University of Alberta.

“Fuzzy Forensics is about using forensic science, and especially DNA, to solve crimes against wildlife,” she said. “Everything from kidnapping to poaching to trafficking in endangered species.”

Carmichael attended the Lane Anderson Award ceremony in Toronto recently, but never expected to win. “The other books on the short list are exceptional,” she said, “so having my book listed with them was thrilling enough. But I’m honored that Fuzzy Forensics was chosen. I hope that the attention the award brings to the book will also help shine a light on an important and under-recognized aspect of forensic science.”

Carmichael will exhibit at this year’s Hal-Con, Halifax’s own sci-fi, fantasy, and gaming convention. In addition to signing copies of Fuzzy Forensics and her 14 other books for kids of all ages, she’s leading a panel on Saturday, October 31, from 3:00 to 4:30 pm. “From the Lab to the Library” will introduce participants to the wide – and wild – world of writing about science for kids.

“Most people who want to start writing for kids envision bedtime books or novels like The Hunger Games,” she said. “But the truth is, there’s a lot more opportunity on the nonfiction side of things, especially for new writers. And unlike the books you might remember from childhood, today’s nonfiction is anything but dull.”

Carmichael would know. In addition to forensic science, she’s written about everything from domestic foxes to the science of gene therapy to massive civil engineering projects like Confederation Bridge. Fuzzy Forensics carries a recommendation from by Kathy Reichs, the author of the Bones series, and made at least one young reader turn the light back on at bedtime for “just one more page.”

Written under the name L.E. Carmichael, all her books are packed with stunning visuals and facts that capture the imaginations of young readers – and have earned her spots on family-oriented television programming.

At Hal-Con, she’s debuting two new titles for readers aged 5-7, called What Are Programs and Apps? and, appropriately, How Do Video Games Work?

“I love that my books help get kids excited about science,” Carmichael said. “Kids who’d never touch a novel will devour nonfiction. When they read these books, they absorb info like fact sponges, without even realizing they’re learning.”

For more information on the Lane Anderson Award, visit laneandersonaward.ca